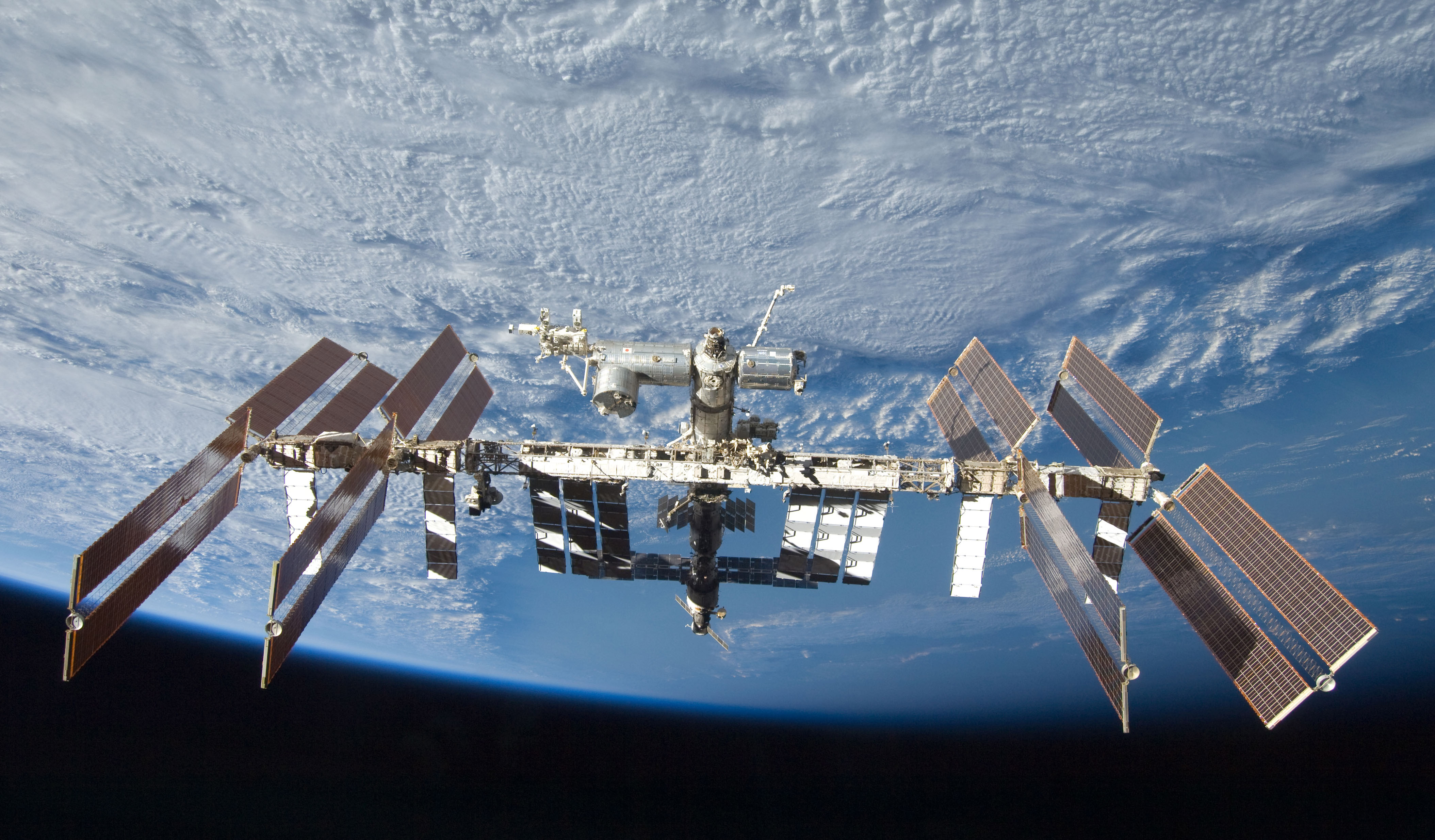 Unless you’ve been aboard, you’ve never seen the International Space Station in three dimensions. But now you can, thanks to a mesmerizing new 3D video posted on NASA’s Marshall Center YouTube channel on Monday.

So grab those red-and-blue specs and have a look (above).

The video was recorded in 2012 by NASA astronaut Don Pettit . In addition to the ISS itself, the video shows spectacular views of Earth from the station’s windows.