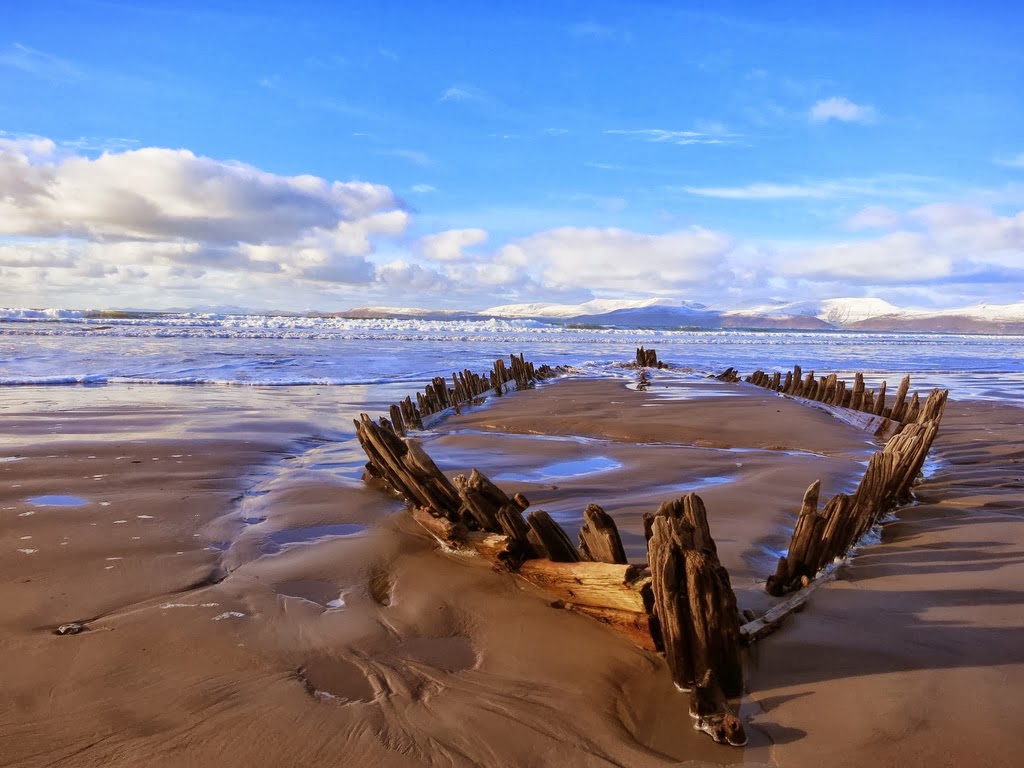 There was once a man who was ship-wrecked and stranded on an island. Every day he prayed asking God to send someone to rescue him, but to his disappointment, no one ever came.
Months passed and this man learned how to survive on the island. During this time, he accumulated things from the island and stored them in a hut that he constructed. One day after hunting for food and returning back to his hut, much to his dismay he saw that his hut was on fire along with everything else he owned!
All of his possessions were going up in smoke! The only thing he had left were the clothes on his back. Initially he was in shock, and then he was consumed with anger and rage!
In his fury he threw a fist into the air and began cursing God and yelling, “God, how could you let this happen to me? I’ve been praying everyday for months about being rescued and no one has come, and now everything that I have is on fire! How could you do to this to me! Why did you let this happen?”
Later the man was on his hands and knees weeping heavily when he happened to look up and catch sight of a ship coming in his direction. The man was rescued and as they were heading back to civilization the man asked the captain, “How were you able to find me?”
The captain responded, “We were voyaging across the ocean when we noticed on the horizon a column of smoke going up. We decided to go check it out and when we did, that’s when we found you!”

In life we are going to be confronted with challenges, problems, and disasters. But keep in mind that what the devil has meant for bad, God can transform into your good! What is a catastrophe can sometimes be a blessing in disguise. “The righteous cry out, and the Lord hears, and delivers them out of all their troubles. The Lord is near to those who have a broken heart, and saves such as have a contrite spirit. Many are the afflictions of the righteous, but the Lord delivers him out of them all.”