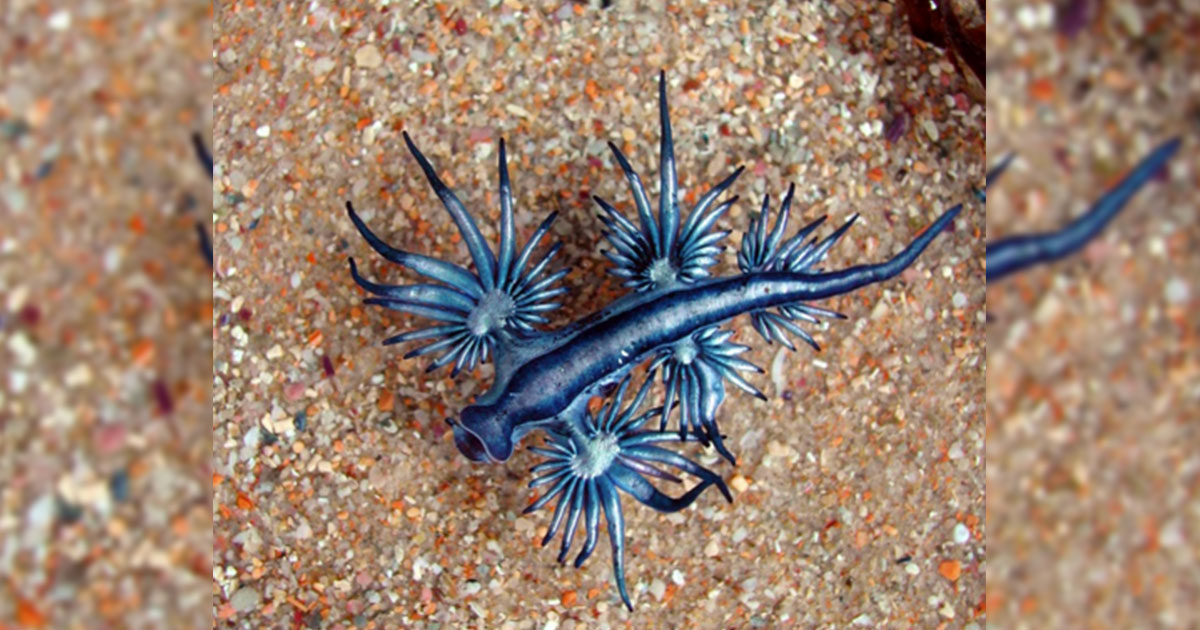 The world is full of a ton of awesome creatures and critters. Some are so small we can barely see them, and others large enough to crush a car! When you’re learning about animals as a kid, you learn about the typical ones such as a cow, or a dog, but then as you get older you start to learn about all the different species and varieties of animals that share the planet we call home.

Some animals are definitely less common, and we might not have the opportunity to see them all the time. There are rare breeds of rabbits, and cows with giant horns, and you may not have known that they exist in real life!

Check out these creatures that are too insane to be real!

Angora Rabbit: This fluffy guy isn’t a movie prop! He’s actually a domestic rabbit that is usually bred and raised for its long and fine wool. 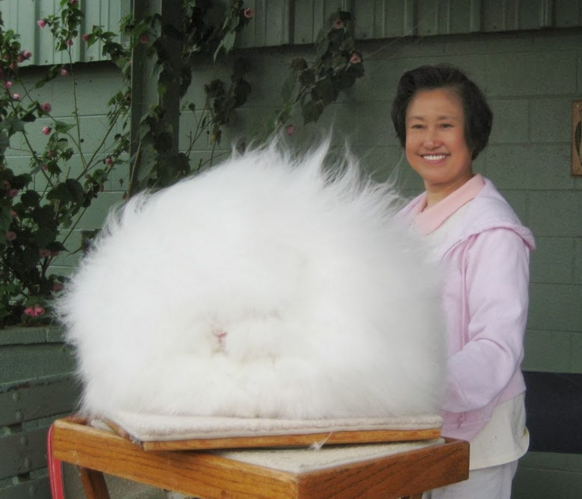 2. The Ankole-Watusi: Check out the horns on this breed of cattle that resides in central Africa! Most people recognize them by their notably large horns and they derive from the Ankole group of Sanga cattle breeds. 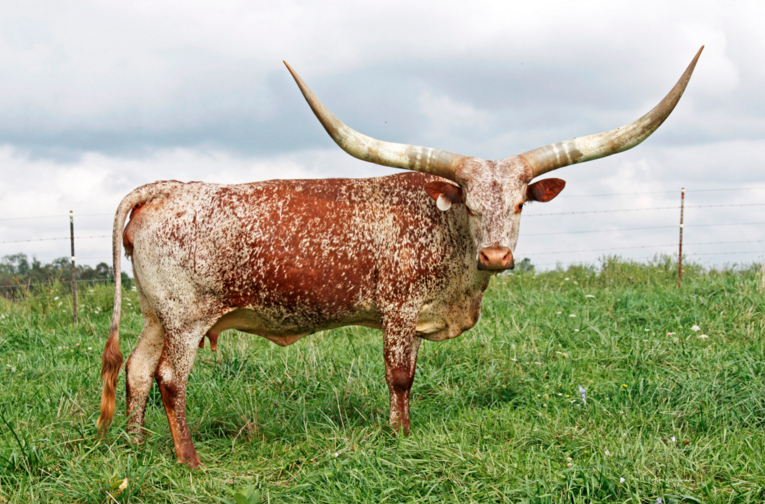 3. The Glaucus Atlanticus: It’s a bird, it’s a plane, it’s a… Glaucus Atlanticus? This unique sea slug is also nicknamed the ‘Blue Dragon’. It has a special camouflage technique using its coloring to hide as it floats on the water. 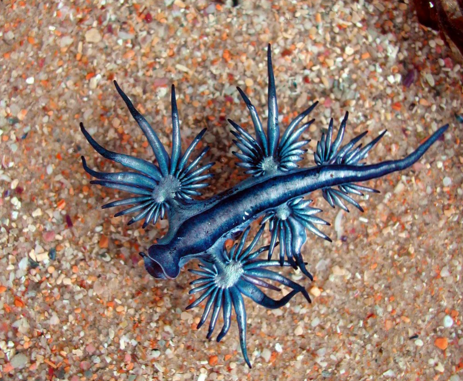 4. The Golden Tortoise Beetle: If you saw this little guy in the wild, would you assume it was a creature? It kind of looks like a golden coin! He’s a shiny metallic bug that feeds on garden plants. They can change from gold to reddish brown depending on whether or not it’s mating or feeling threatened. 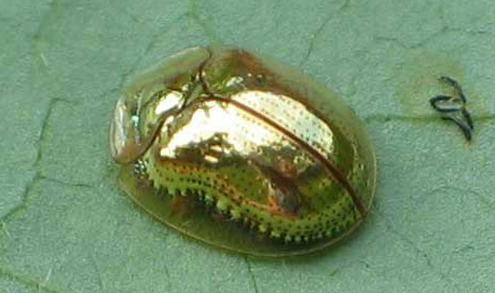 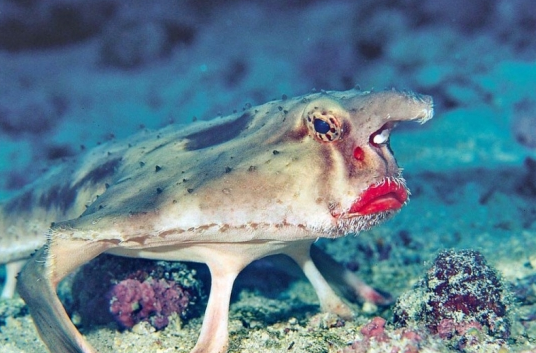 6. The Pangolin: Is it an armadillo or is it a pinecone? The Pangolin is shrouded in an armored shell and kind of resembles an ant eater as well. 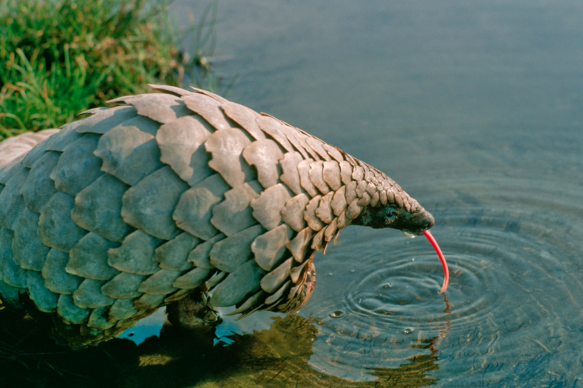 7. The Leptocephalus: Kind of looks like something out of Stranger Things doesn’t it? This is actually an eel larval. In this phase, they are transparent due to their lack or organs and jelly in their bodies. 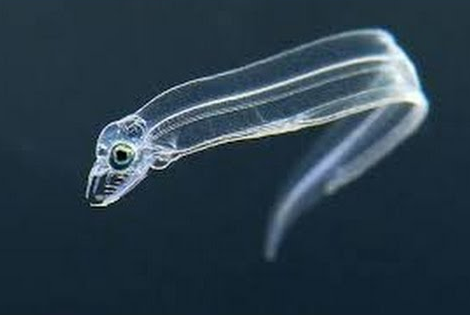 8. The Piglet Squid: Okay now this one definitely has to be out of a Studio Ghibli movie. It looks like it’s a giant floating blob with a face! It’s actually a sea animal and the spots come from pigmentation in the skin. 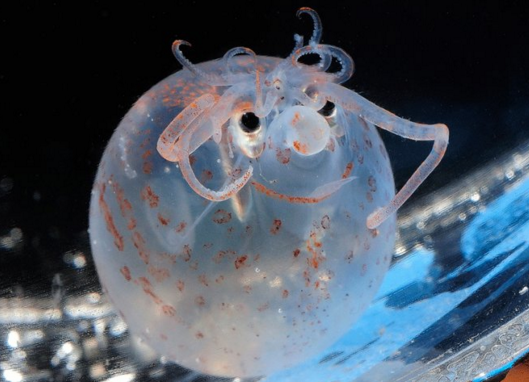 9. The Japanese Spider Crab: I would not want to come across one of these guys at the beach. This marine crab is supposedly the largest out of all living arthropod species. Its leg span can reach over 15 feet. 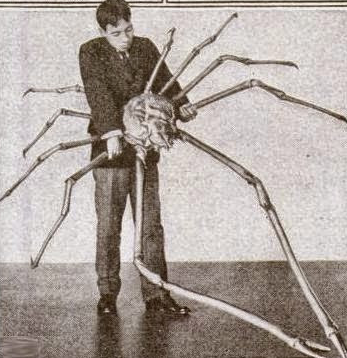 10. The Sea Lamprey: More nightmare fuel! Fish like this are the reason people have fears of the ocean and lakes. This parasitic fish has a jawless suckermouth. Adults can reach up to 47 inches and weigh up to 5.1 pounds. 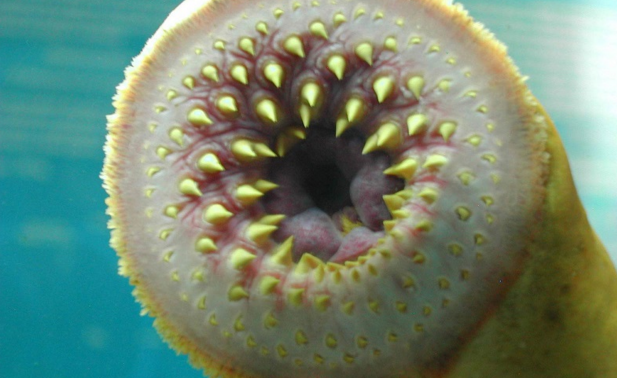 11. The Ocean Sunfish: Okay, what is up with all these creepy sea creatures! This thing looks like it could swallow you whole if it was hungry enough. The ocean sunfish or Mola mola has a compressed body but can weigh up to 2,205 lbs. 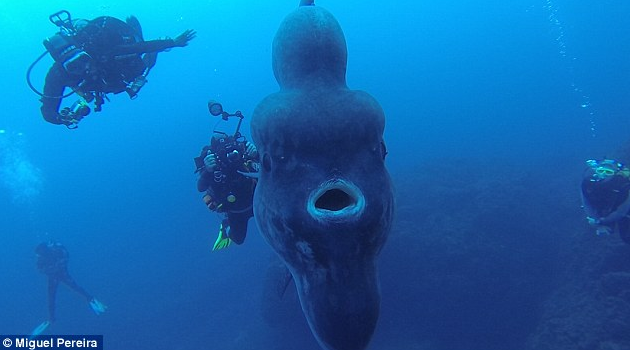 12. The Saki Monkey: This well-groomed monkey has black fur all over his body but his face is covered in thick pale white fur which makes the Saki monkey recognizable. 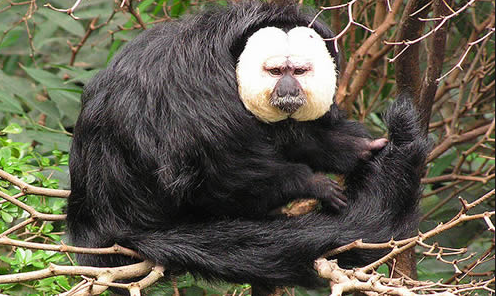