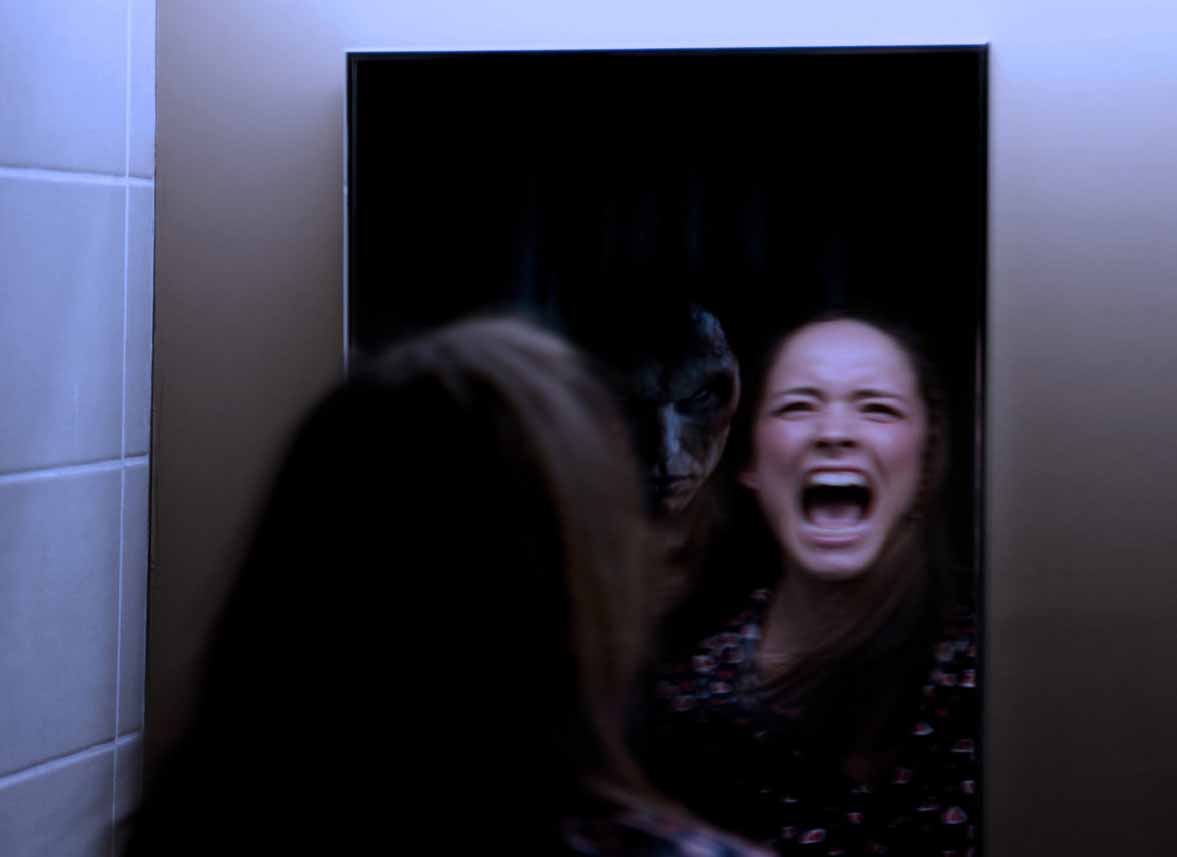 Ten years ago a strange claim has been made by James Randi, he offered a prize of “one-million-dollar” to anyone who can show any OF paranormal, supernatural, or occult power activity under proper observing conditions.

He made some rules more than what any reasonable scientist would require. Some of them are

For the claim the one should have media recognition first. In January 2008, RANDI announced that the offer of the million dollar prize will cease on March 6, 2010 However, the prize is still being offered.

After collecting the million dollars from Randi, successful psychics might go to India and contact B. Premanand who will pay Rs. 100,000 “to any person or persons who will demonstrate any psychic, supernatural of paranormal ability of any kind under satisfactory observing conditions.” Also, “Prabir Ghosh will pay Rs. 20, 00,000* to anyone who claims to possess supernatural power of any kind in the location
specified by Prabir Ghosh.”

There is a list of many organizations who offered some heavy reward for demonstrating the existence of ghosts. Are they seeking publicity or these things are actually present in between us and are eagerly waiting for the one who will find them.

So the question arises… what if they actually exist? Can they harm us?