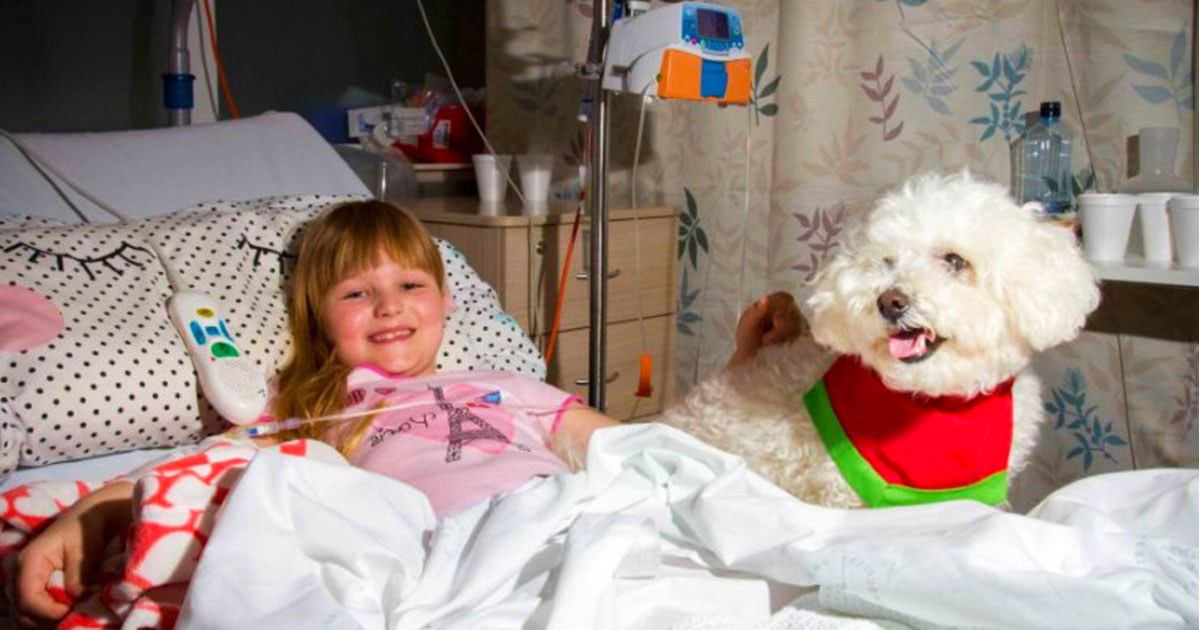 John Hunter Hospital in Newcastle, Australia, is revolutionizing the way they help their patients recover by welcoming some furry visitors—dogs.

Along with Delta Therapy Dogs, a non-profit organization, the hospital began a trial to see if bringing therapy dogs would help accelerate their patients’ recovery times. From the initial findings, patients were found to have higher spirits and better moods with the presence of dogs.

“We had the hypothesis that bringing dogs in to visit sick patients would cheer them up and bring them a bit of joy,” one of the program volunteers stated. “What we didn’t realize at the time was that the interaction with animals also had a real therapeutic benefit to the patients that they visited.”

Therapy dogs have been found to soothe people in stressful and dreary environments, but because of general sanitation concerns, the presence of therapy animals is usually discouraged in hospitals. However, the dogs used for this trial were thoroughly washed and cleaned before interacting with patients. 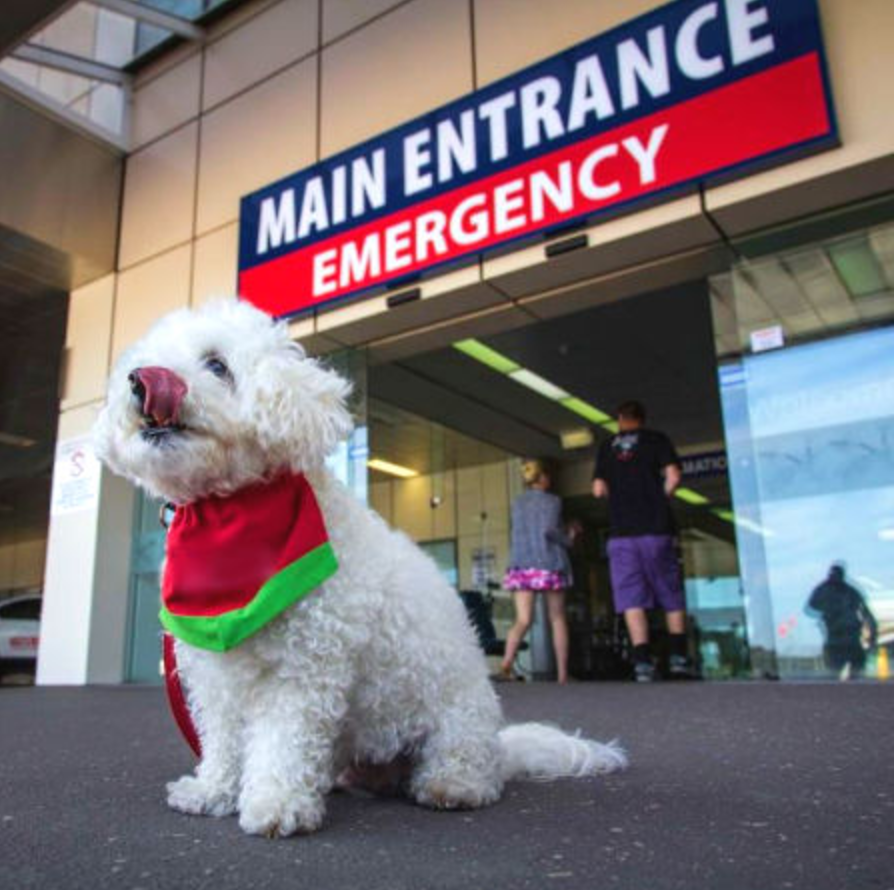 The program also allowed for the participation of community members.

Pet owners with dogs between 18 months and 10 years of age were recruited to visit patients, and hospital and program coordinators made sure to select dogs with friendly demeanors. Patients were first asked if they wanted to interact with the therapy dogs, and much to the coordinators’ delight, most patients accepted their furry visitor!

One of the most memorable cases volunteers recall is a young girl whose condition remarkably improved after a visit from a therapy dog:

“The very first day we walked in, the mother couldn’t believe it—the girl actually spoke and had a smile on her face. She wasn’t speaking, wasn’t doing anything beforehand, she was just lying there. From that first visit, the girl just accelerated in her recovery.” 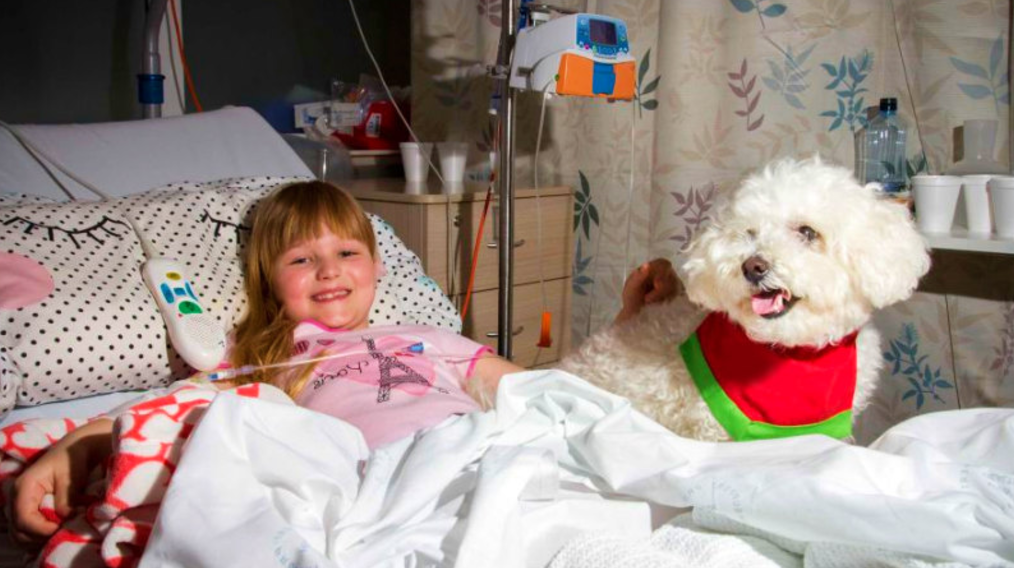 Zack, a 9-year-old Maltese pictured above, is quite popular among the patients at John Hunter Hospital, and together with his owner, they’ve changed the lives of numerous hospitalized individuals.

“I found that I got great enjoyment from giving back to the community, and the dogs enjoyed it as well,” Zach’s owner stated. “The joy that you give to others, and just to see a smile on people’s faces—to give them an opportunity for non-medical touch, to be able to cuddle and pat an animal.”
From the data, researchers found that patients who regularly interacted with the therapy dogs had a recovery rate 30% faster than patients who rejected visits from the dogs.

Researchers hope that their ongoing research will encourage hospitals around the world to change their policies for the good of their patients, whose time in a hospital could be significantly reduced with the help of man’s best friend.