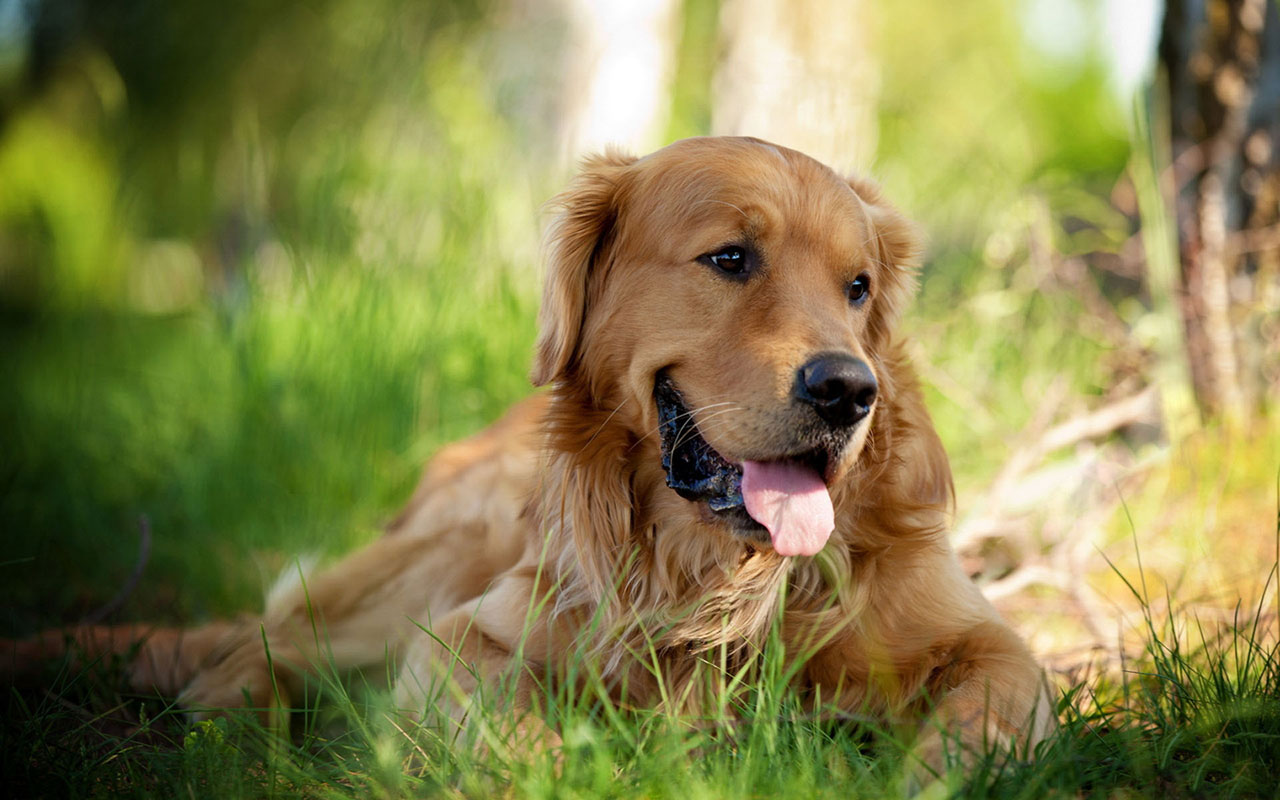 BEAUTIFUL STORY
There is a story of a woman who had a faithful dog. This dog was so faithful that the woman could leave her baby with it and go out to attend other matters. She always returned to find the child soundly asleep with the dog faithfully watching over him.
One day something tragic happened. The woman as usual, left the baby in the “hands” of this faithful dog and went out shopping. When she returned, she discovered rather a nasty scene. There was a total mess. The baby’s cot was dismantled and his nappies and clothes torn to shreds with bloodstains all over the bedroom where she had left the child and the dog. Shocked, the woman wailed as she began looking for the baby.
Presently, she saw the faithful dog emerging from the under the bed. It was covered with blood and licking its mouth as it had just finished a delicious meal. The woman went berserk and assumed that the dog had devoured her baby. Without much thought she clubbed the dog to death.
As she continued searching for the “remains” of her child, she beheld another scene. Close to the bed was the baby who, although lying on bare floor, was safe. And under the bed the carcass of a jackal torn to pieces in what must have been a fierce battle between it and the dog which was now dead.
Then the reality hit the woman who now began to understand what took place in her absence. The dog fought to protect the baby from the ravenous jackal. It was too late for her now to make amends because in her impatience and anger, she had killed the faithful dog. A dog deserving praise and adoration that fought to save the life of her dear beloved child received death in return.
Moral: How often have we misjudged people and torn them to shreds with harsh words and even with physical assault before we have had time to evaluate the situation? It is called the SIN OF PRESUMPTION. Presuming things are one way without taking the trouble to find out exactly what the situation really is. A little patience can drastically reduce major lifelong errors.