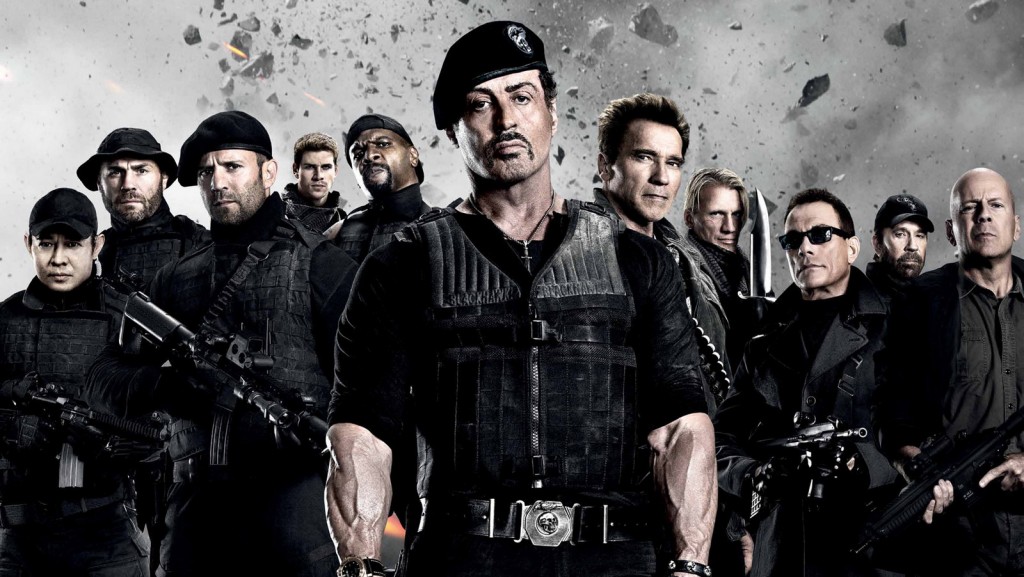 Sylvester Gardenzio Stallone born July 6, 1946), nicknamed Sly Stallone, is an American actor, screenwriter and film director.[4] Stallone is well known for his Hollywood action roles. Two notable characters he has portrayed are the boxer Rocky Balboa and soldier John Rambo. He wrote every episode of the two eponymous franchises, and directed some of their installments as well.

Stallone’s film Rocky was inducted into the National Film Registry as well as having its film props placed in the Smithsonian Museum. Stallone’s use of the front entrance to the Philadelphia Museum of Art in the Rocky series led the area to be nicknamed the Rocky Steps. Philadelphia has a statue of his Rocky character placed permanently near the museum. It was announced on December 7, 2010 that Stallone was voted into boxing’s Hall of Fame.