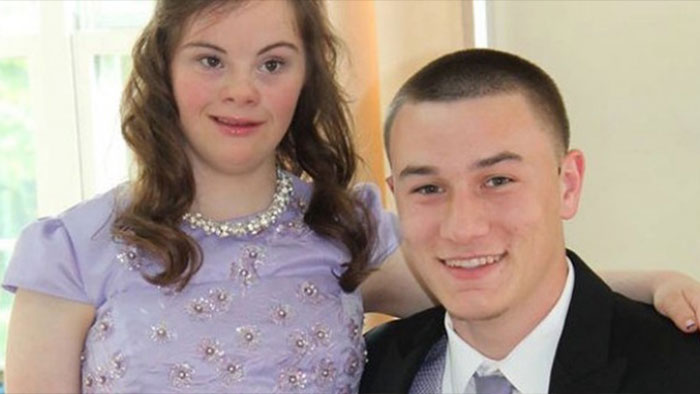 Ben Moser and Mary Lapkowicz have been friends since elementary school. They have always had a very special and unique bond. Mary has Down syndrome, but this has never affected their friendship at all. Ben and Mary studied at the same primary school. Ben was always a very enthusiastic child. He always looked after Mary and tried to involve her in all kinds of different school activities. When he saw that Mary was bored, he immediately took her with him to play soccer. She really enjoyed the game. 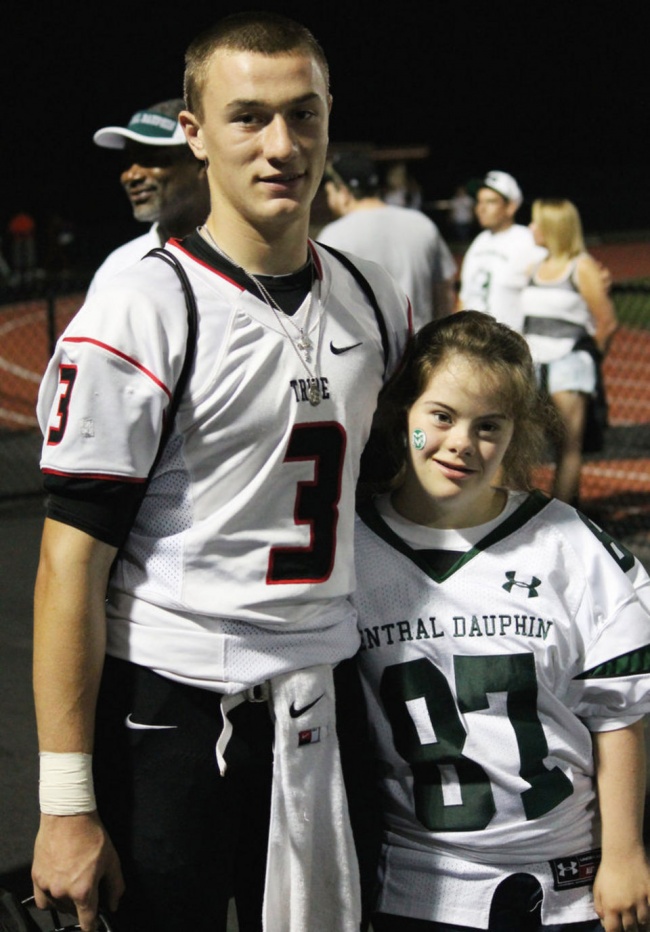 “Many of Mary’s peers avoided her; because of her Down syndrome they thought she was weird. But Ben wasn’t one of those people,“ says Mary’s brother, Tom Lapkowicz.

When they were in the fourth grade, Ben promised Mary that he would take her to their end-of-school prom. However, soon Mary changed school. Ben continued to play soccer. Luckily, they reunited when their school soccer teams took part in the same competition.

When the time came, Ben remembered the promise he had made to Mary, and decided to surprise his close friend. He stayed true to his word, and took her to the prom. On that day, Mary had never felt so happy. Ben kept an eye on her and looked after her for the whole evening. “Ben restored my faith in humanity”, said Mary’s brother. 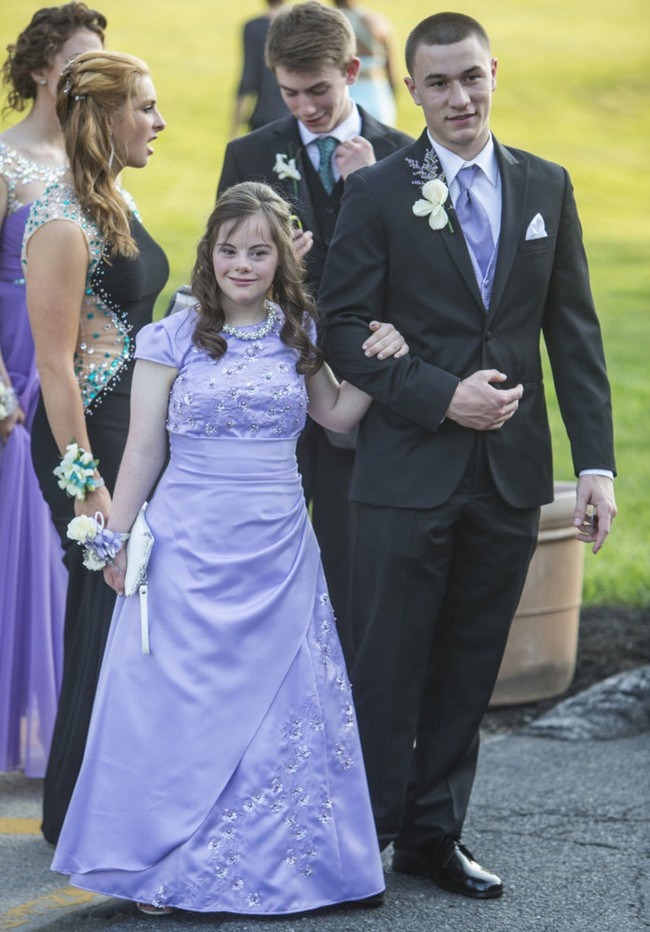 Ben’s mother said that she has always taught her children to “put others before themselves, to love with all their heart and fight for what they believe in”.
Today, she has every reason to be really proud of her amazing son.