A woman has died in a head-on collision on a US highway just seconds after she posted selfies and updated her status on Facebook, police have said. At 8.33am on Thursday a post appeared on 32-year-old Courtney Sanford’s Facebook timeline which read: “The happy song makes me so HAPPY.” At 8.34am police were called to reports of a crash. 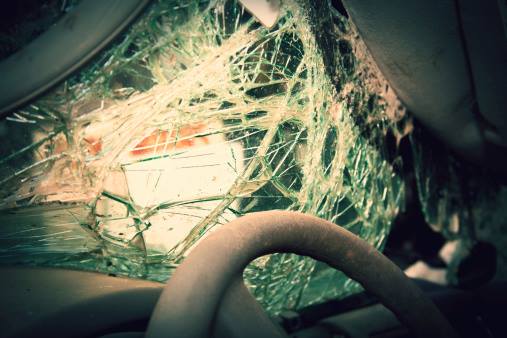 Officers said Sanford was alone in her car when it crossed the central reservation, crashed into a recycling truck and burst into flames, forcing the other vehicle off the road.
She was on her way to work along Interstate 85 in North Carolina at the time, and police said they found no evidence that drink, drugs or speed were factors in the collision.

The link to Facebook only emerged this weekend after friends of Sanford came forward to tell police that a number of her posts online appeared to come from a similar time to the incident itself.
High Point police department spokesman Lt Chris Weisner told the WGHP TV station that the crash was a real-life public service advert “showing what happens when you text and drive”. 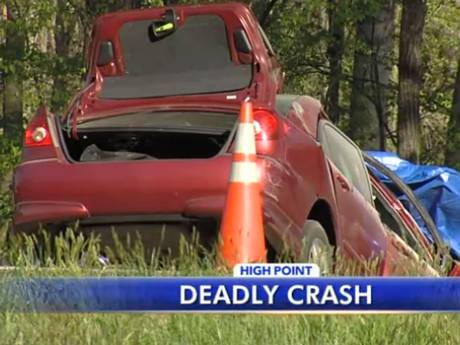 Lt Weisner said that as well as the status update seconds before the crash, evidence from Sanford’s social media profiles showed she had also been taking pictures of herself while on the highway.
“In a matter of seconds, a life was over just so she could notify some friends that she was happy. It’s really not worth it,” he said.
“As sad as it is, it is also a grim reminder for everyone… you just have to pay attention while you are in the car.”
Police said that the truck was being driven by 73-year-old John Wallace Thompson, who walked away unharmed.