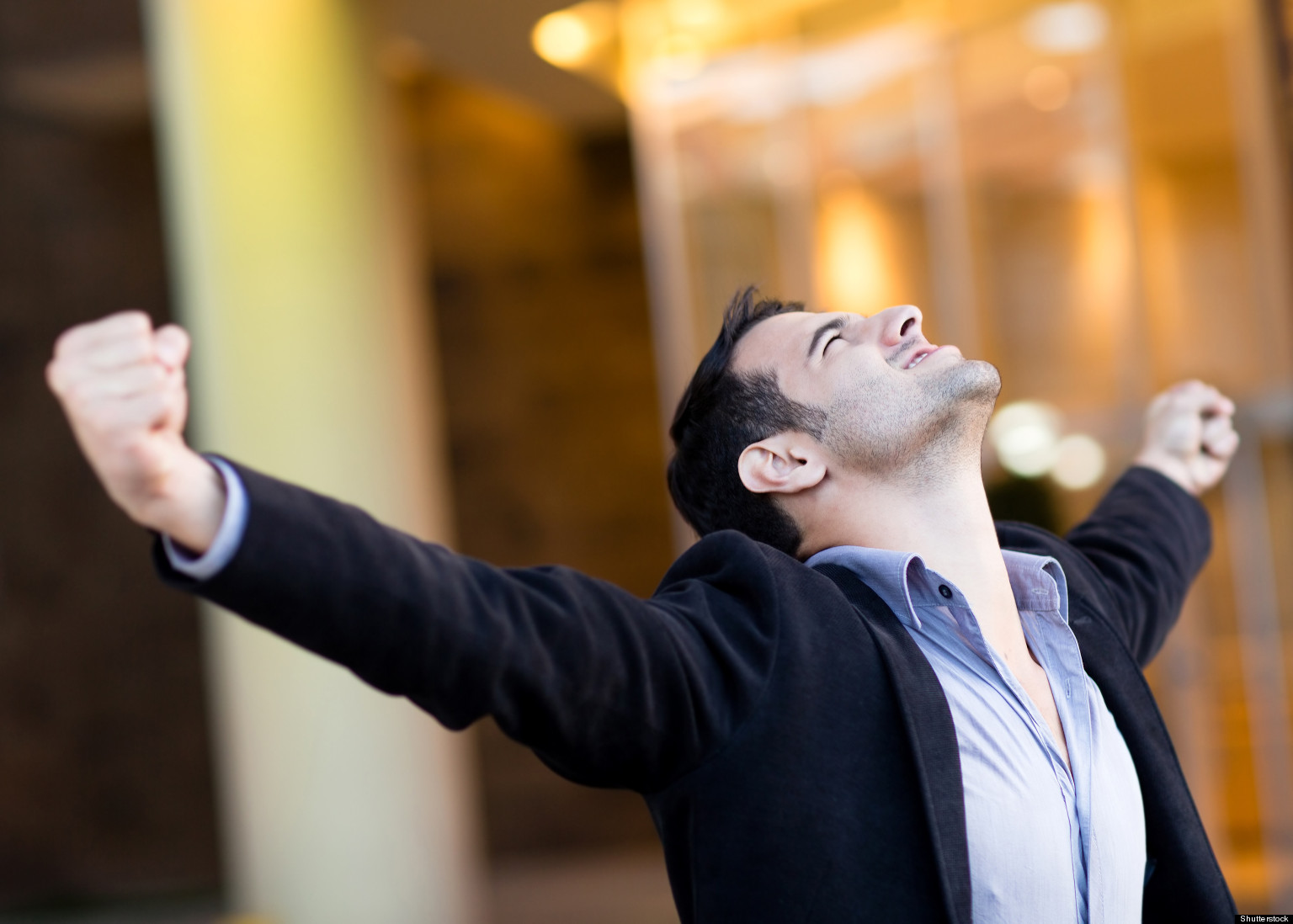 A Businessman was deep in debt and could not see any way out.

Creditors and Suppliers were demanding payments. He sat in the park, deep in thought, wondering if anything could save his company from bankruptcy.

Suddenly an old man appeared before him and asked, “I can see that something is troubling you seriously”.

After listening patiently the old man said, “I believe I can help you”.
He asked the man his name, wrote out a cheque and put it into his hands saying, “Take this money, meet me here exactly one year from today… and you can pay me back at that time”.

Then he turned and disappeared as quickly as he had come.

The businessman saw in his hands a cheque for $ 500,000… signed by Warren Buffet, one of the richest men in the world.

“I can erase my worries instantly” he realized.

But instead, the man decided to put the uncashed cheque in his safe, knowing that it might give him the strength to work out to save his business and to use this only in case of dire emergency.

With changed thinking he negotiated better deals, restructured his business and worked rigorously with full zeal and enthusiasm and got several big deals.
Within few months, he was out of debt and started making money once again. Exactly one year later he returned to the park with the uncashed cheque.

As agreed, the old man appeared.

But just as the businessman was about to hand him back the cheque and share his success story, a nurse came running up and grabbed the old man.

“I’m so glad I caught him” she cried. “I hope he hasn’t been bothering you much. He always escapes from the mental hospital and tells people that he is Warren Buffet”, saying this she took the old man away.

Its not the money, real or imagined that turns our life around. It is our Self-confidence that gives us the power to achieve anything & everything that we want.