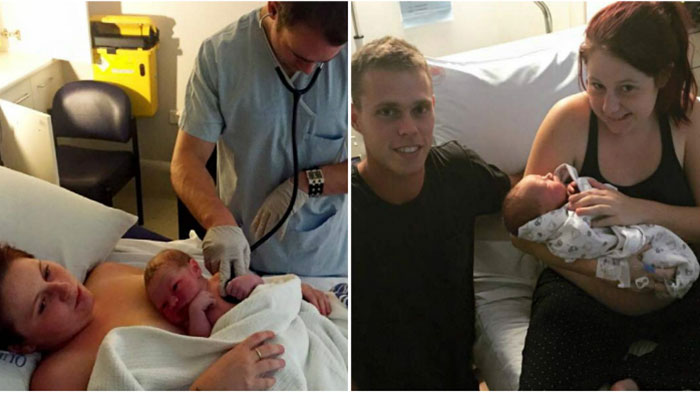 Tommy Connolly was a 23-year old college student. He studied hard, hung out with friends, and worked part-time. When he wasn’t in class, he was training to be a champion sprinter.

It all started when Tommy received a Facebook message from his cousin, 17-year old Angela*. In the years since they’d seen one another, Angela had struggled through tragedy. After battling addiction and dropping out of school, Angela found herself pregnant, homeless, and without family. She reached out to Tommy in an act of desperation. 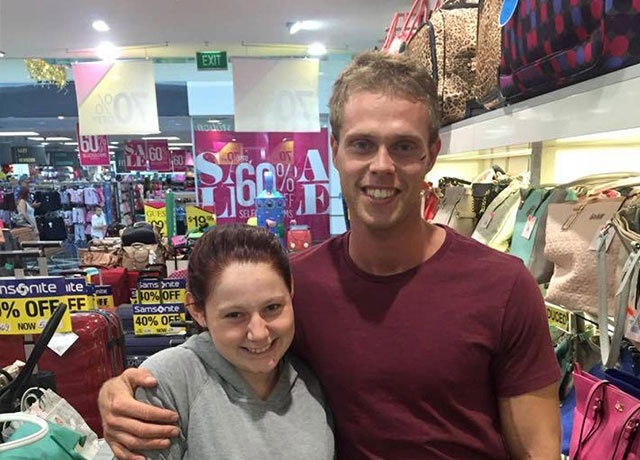 Tommy didn’t think twice. Without Angela even asking, he picked her up, brought her home, and legally adopted her; he wanted to make sure she could “keep the baby, stay off the streets, and have a better life.” A week later, she gave birth to a son. Tommy did homework in the hospital while she recovered. 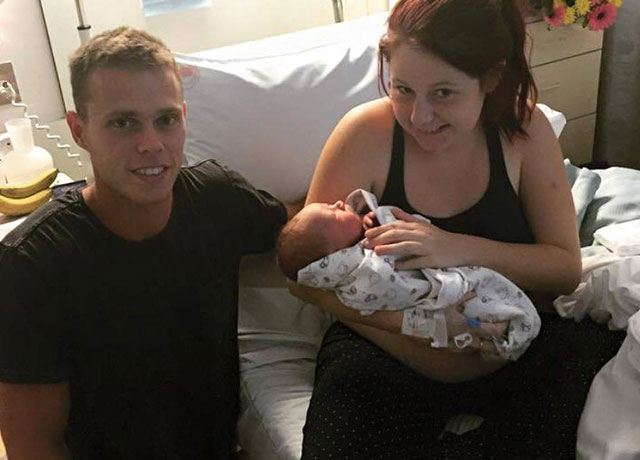 Now, while Tommy continues his studies, he works full-time to support his new family — and he does so happily. “It’s not her fault,” Tommy said of his cousin. “She’s just a little girl who needed help.” 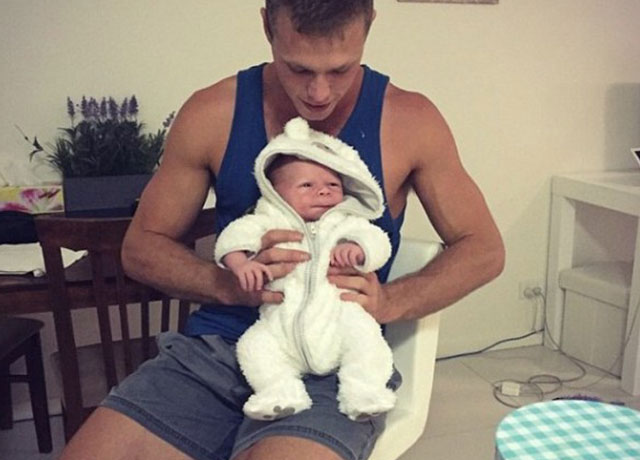 While news of Tommy’s generosity has spread worldwide, he remains humble and unimpressed with his deeds. “I know what I’ve done is a really good thing, but I feel guilty I’m getting all this attention,” he said.

He doesn’t consider himself a hero, and he hopes more people will help others when they can. “If it’s one or two years of my life I have to put on hold, to make sure two lives are going to be saved, it’s nothing at all.”

Share this heart touching story with your friends & family.