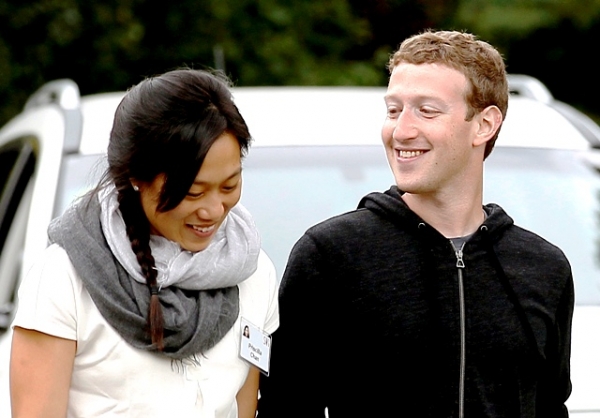 Mark Zuckerberg was born on May 14, 1984, in White Plains, NY. He grew up with his three siblings in the nearby town, Dobbs Ferry. At the age of 12, Zuckerberg used Atari BASIC to create a messaging program his dad used in his dental office.