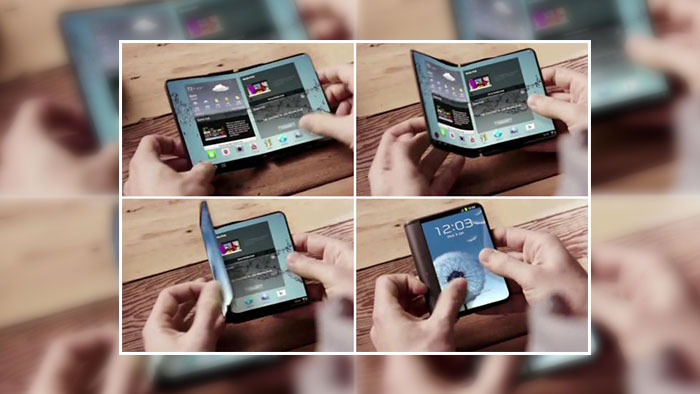 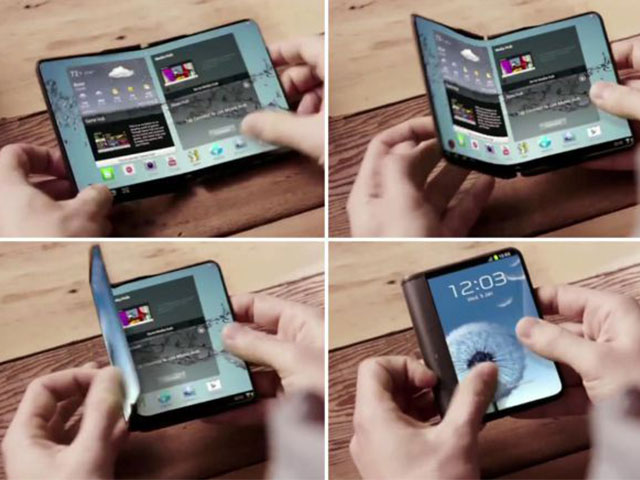 You’ve probably been hearing about “fold-able smartphones” for a couple of years now. Just when you had stopped laughing at folks who still carry those old, cheap flip phones that you stopped using as soon as you could afford to, Samsung is working on making your expensive smartphone do the same thing: Flip open.

But here’s the thing, well…aside from the fact that the word “flip” has been changed to “foldable,” and it’s better looking; this new foldable smartphone is going to double as a tablet.

And reports coming out of South Korea say we can expect the new phone, referred to by insiders as “Project Valley” (no one would ever guess what that is!), to hit store shelves sometime in 2017.

According to Korean news site ETNews. Samsung will begin the mass-production of these foldable OLED displays during the second half of 2016. And listen to this, specs include a 5-inch folded-display that, once unfolded, will convert into a 7.0-inch tablet!

“Project Valley” is said to come with 3 GB of RAM configuration. And GSM Arena has implied that Samsung has already tested this foldable phone with Snapdragon 620 and Snapdragon 820.