New Apple AirPods: What You Need to Know. 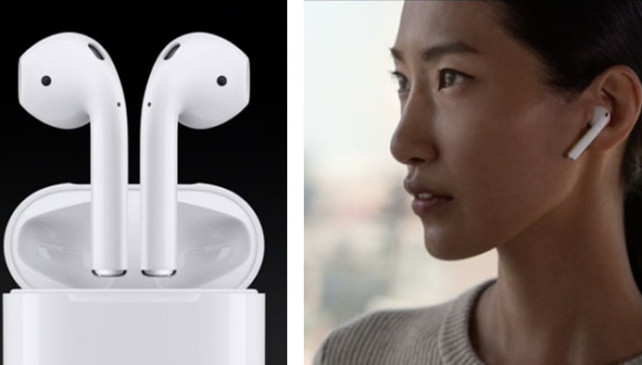 The Apple’s annual September keynote event, 2016 has been really exciting, with loads of major new things announced, new awesome camera features, an app starring Mario, the elimination of headphone jack from the iPhone 7. Now you might be wondering where you are going to connect your earbuds. Well, Apple introduced AirPods, it’s new wireless earbuds. Read below the things you need to know before purchase. 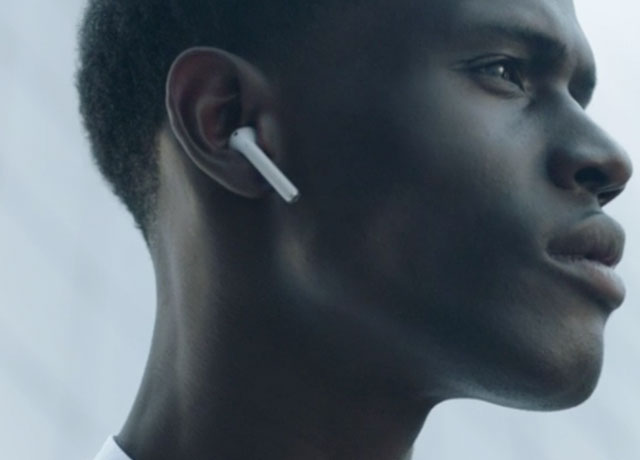 Possible to lose them quite often.
You lose track of your earbuds at least once per day. Two tiny pieces of marbles that can be carelessly lost. They are quite handy, so it’s quite probable that you keep them anywhere and end up finding them like for hours. Although they come with a teeny tiny cute case but, it has the same issue. So, all in all, you might be dealing with a nightmare of taking care of three pieces.

The Price is very high comparing to other earbuds
$160? The current earbuds cost about around $10 because they are cheap and disposable. AirPods are something you are going to break or lose immediately, paying 16 times the price does not sound appealing at all.

Their battery is going to drain right in the middle of the day.
Apple claims the battery life of the AirPods to be of 5 hours. But it’s going to be a bit less. While your current earbuds have an infinite battery life, you are going to be screwed using your AirPods if you are traveling let’s say on a long journey by flight.

Wireless. Effortless. Magical.
Well, that’s what Apple says. Despite loads of drawbacks, they are cool and worth a try. But trying may cost you like $160. If you are a die-hard Apple fan, nobody can stop you. So its up to you. 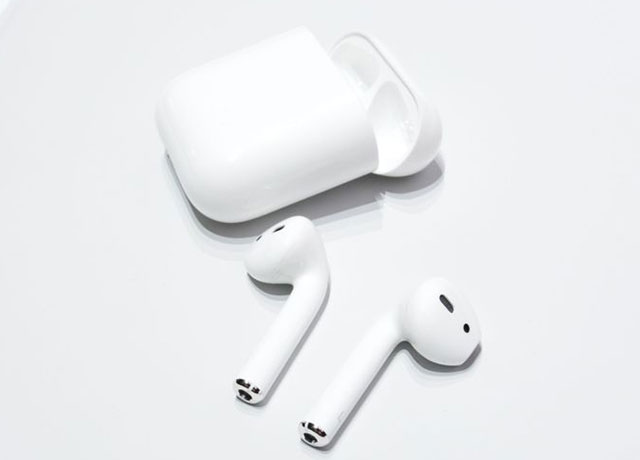 ← Man Arrested For Doing Something Horrible With A 5-Day-Old
Man Snatches $600 From Bra Of 93-Year-Old Woman In Wheelchair, Then Gets What He Deserves. →