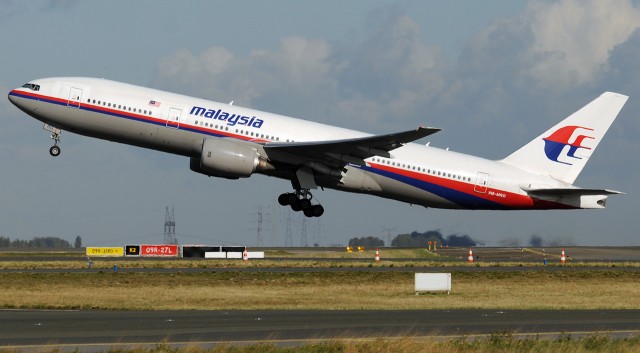 MH 370 was already a huge mystery. When four passengers’ bank accounts were drained mysteriously in July, it only heightened the sense of mystery.

Now, however, police have identified a suspect in the case. “We believe this is an inside job involving a bank employee,” said Inspector- General of Police Tan Sri Khalid Abu Bakar.

The suspect was able to withdraw money from four passengers’ accounts- two of them Malaysians and two of them Chinese. Police discovered that the suspect transferred money from the bank accounts of three victims into the bank of a fourth victim. All of this took place through internet banking. Now, however, a mysterious fifth bank account has been discovered.

The initial police investigation found that from the RM110,643, a sum of RM35,000 was transferred into the fifth account through Internet banking. The fifth bank account is registered in the name of an unknown individual.