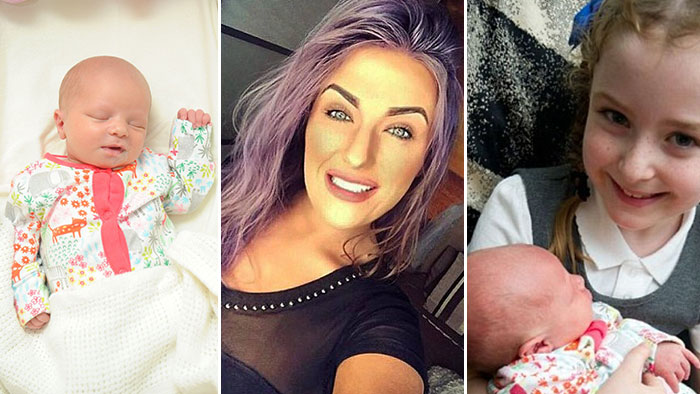 Amy Duckers recently made into news headlines as something horrible happened. to her daughter, Amy still can’t believe. She is still in deep shock. 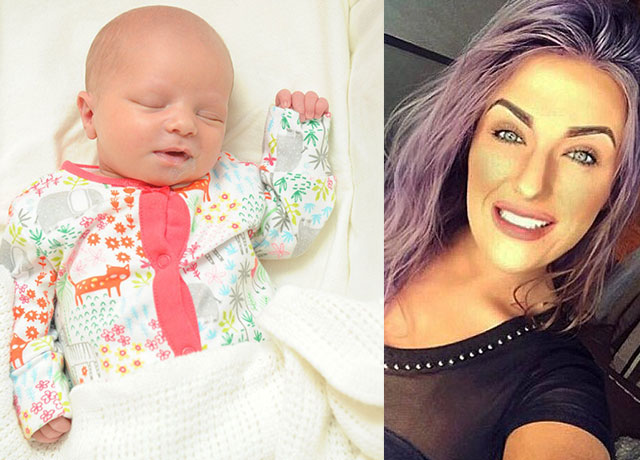 The man approached the baby after he overheard family friends saying: “Come over and have a look at this beautiful baby.”

According to witnesses, the 63-year-old man then hit the child in the face. The suspect said he thought the baby was a toy doll.

Elsie’s mother Amy Duckers, 27, has spoken out about the attack which occurred as she was shopping at Tesco’s Baguley store in Greater Manchester with the baby, daughter Libby, seven, and partner Lewis Temple, 24.

“The punch was that hard you could heard the connection as this man hit Elsie,” said Mrs Duckers, a carer. “I just can’t believe it – especially as it was on a five day old baby . It was the first time I’d taken Elsie out since she was born. Now I’m just too frightened to take her out again.

“My seven year-old was there and saw everything, and she was just screaming. She thought he’d killed the baby. I don’t want anyone to touch Elsie ever again. I literally can’t get my head around why someone would do this.”

Her other daughter Libby pictured with Elsie. 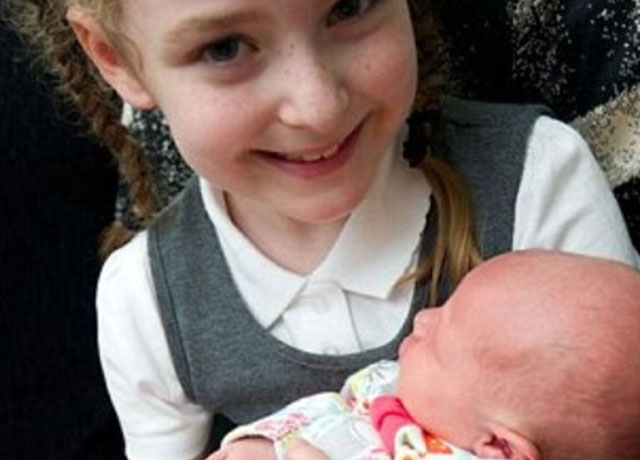 The newborn baby girl was rushed to the hospital as a precaution and has since been discharged. This man was arrested on suspicion of assault and is currently in custody being questioned by officers.

Please be careful, When you take your baby out for shopping and all.
Share this with your friends and family.