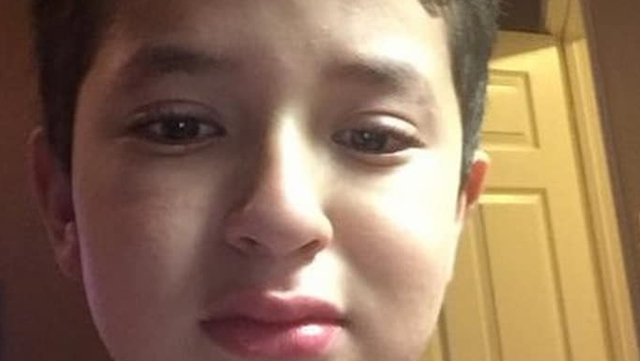 Siblings aren’t really expected to get along. Despite being family, brothers and sisters tend to be in a constant state of arguing, teasing, fighting, and just not wanting to be around each other. That’s not to say that many siblings don’t have great relationships or that they can get closer over the years. I still fight with my brothers but we get along far more now that I’m older. A love between siblings is something so special and precious. Take eight-year-old Ryan, for example. He loves his big sister so much it has him, his sister, and all of us in puddles of our own tears.

This is Belle Muñoz. She is 17 years old and lives in Fate, Texas.
She was away from home for a tournament in Corsicana a couple of weeks ago.She was only an hour away from home, but the distance was too much for her little brother.Ryan is eight and has demonstrated strong brotherly love. He sent her a text congratulating her on the tournament. 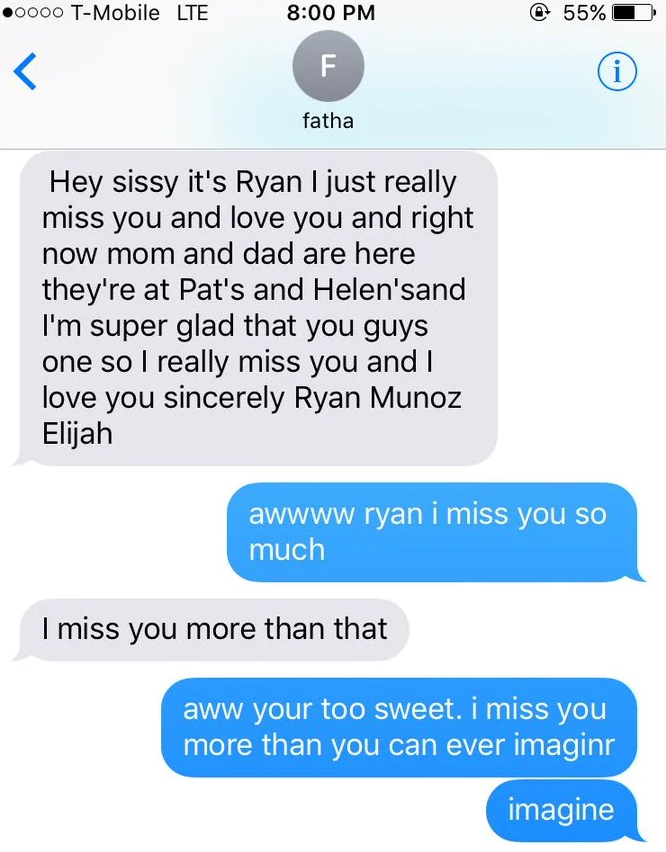 Already his message is enough to melt our hearts. But he didn’t stop there. 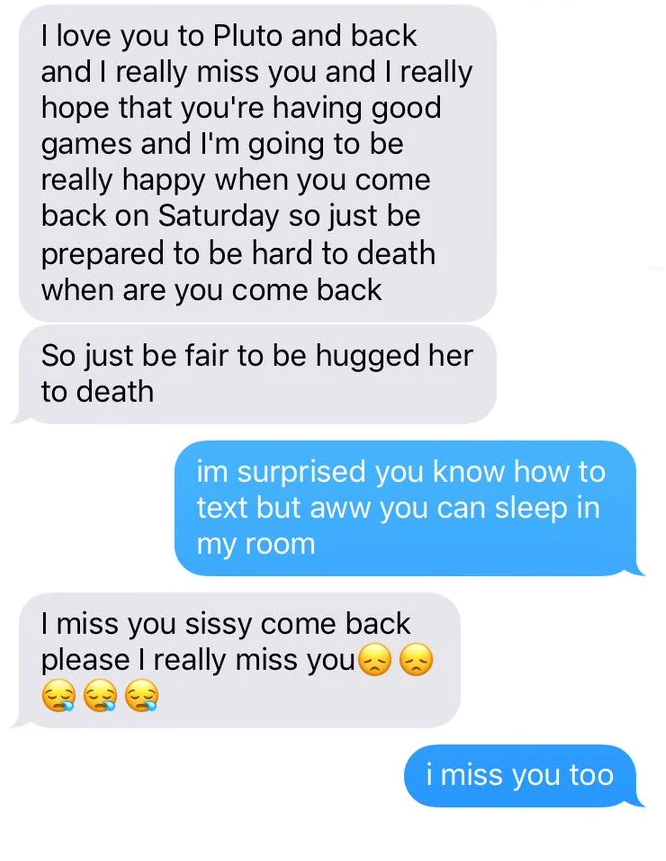 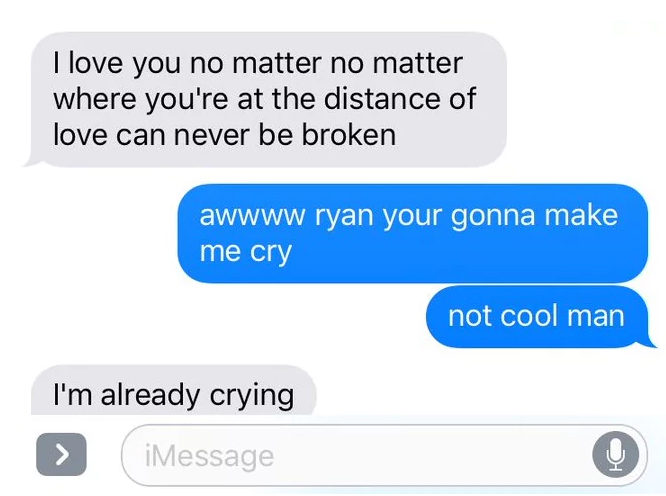 Look at the sweet face! Apparently this isn’t out of habit for Ryan to send cute texts. 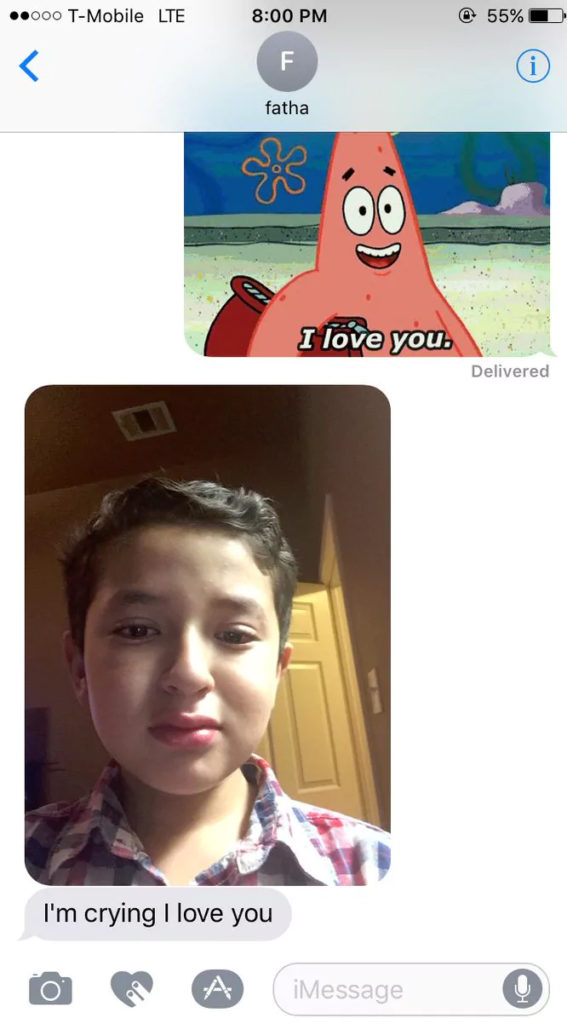 “He sends many sweet texts like this but I decided to share to show how cute he is and how pure little humans are and haven’t yet been pressured into not showing affection, because in today’s society it’s such a weakness.”

“The second day I was gone he was texting me those sweet, sweet messages, and it really touched me that he was crying, because every time my parents and I talk about me leaving for college he cries and wants to spend time with me. He even has a countdown.” 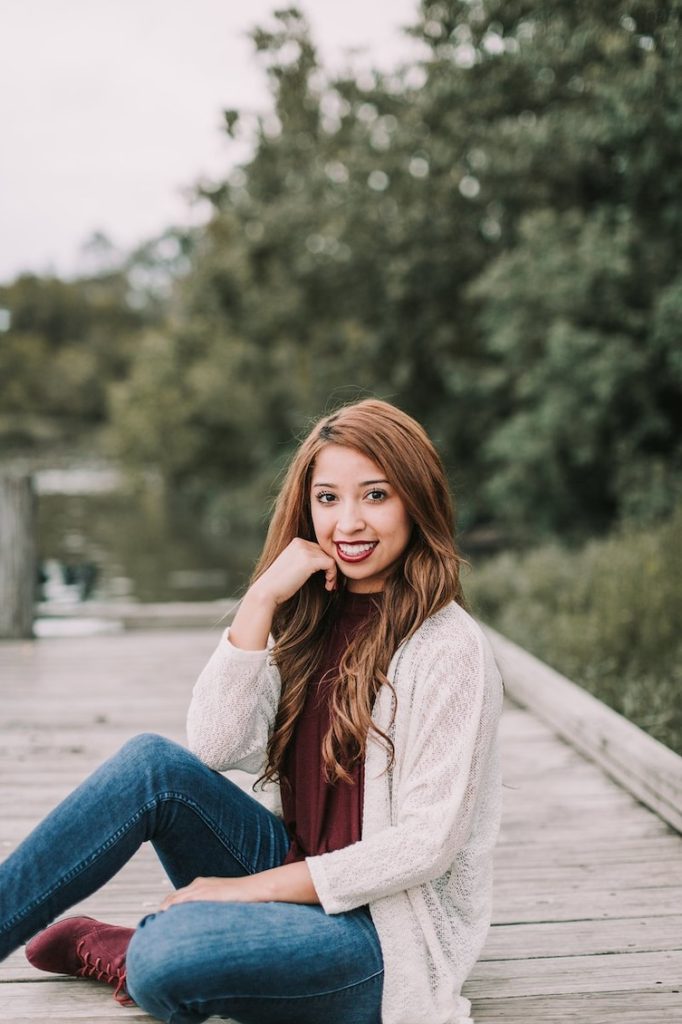 If this isn’t the epitome of sibling love, I don’t know what is.

Do you have a sweet relationship with your siblings? Tell us about it in the comments!