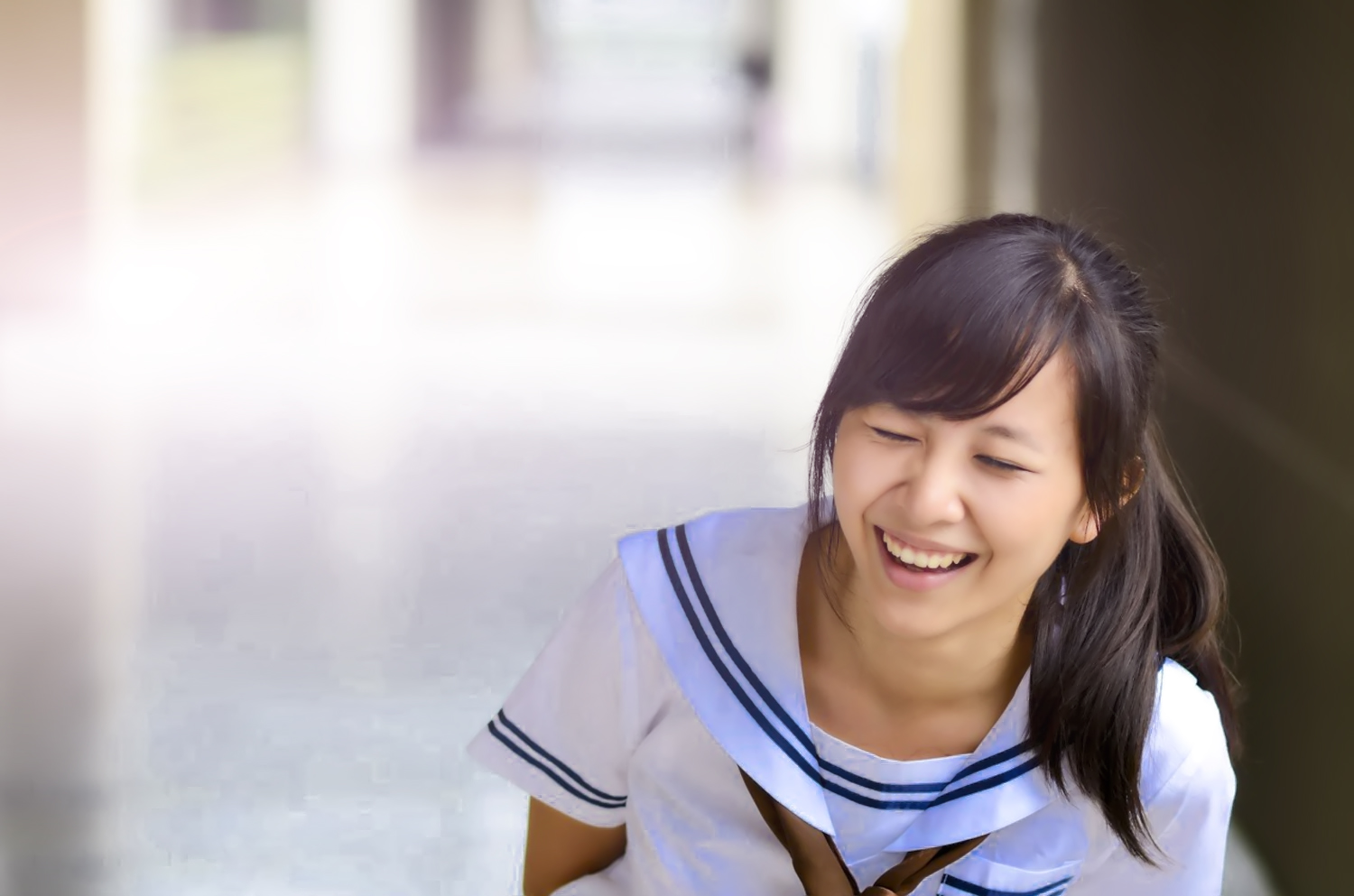 Many years ago, Norman Cousins was diagnosed as “terminally ill”. He was given six months to live. His chance for recovery was 1 in 500.

He could see the worry, depression and anger in his life contributed to, and perhaps helped cause, his disease. He wondered, “If illness can be caused by negativity, can wellness be created by positivity?”

He decided to make an experiment of himself. Laughter was one of the most positive activities he knew. He rented all the funny movies he could find – Keaton, Chaplin, Fields, the Marx Brothers. (This was before VCRs, so he had to rent the actual films.) He read funny stories. He asked his friends to call him whenever they said, heard or did something funny.

His pain was so great he could not sleep. Laughing for 10 solid minutes, he found, relieved the pain for several hours so he could sleep.

He fully recovered from his illness and lived another 20 happy, healthy and productive years. (His journey is detailed in his book, Anatomy of an Illness.) He credits visualization, the love of his family and friends, and laughter for his recovery.

Some people think laughter is a waste of time. It is a luxury, they say, a frivolity, something to indulge in only every so often.

Since Cousins’ ground-breaking subjective work, scientific studies have shown that laughter has a curative effect on the body, the mind and the emotions.

So, if you like laughter, consider it sound medical advice to indulge in it as often as you can. If you don’t like laughter, then take your medicine – laugh anyway.

Give yourself permission to laugh – long and loud and out loud – whenever anything strikes you as funny. The people around you may think you’re strange, but sooner or later they’ll join in even if they don’t know what you’re laughing about.

Some diseases may be contagious, but none is as contagious as the cure. . . laughter.