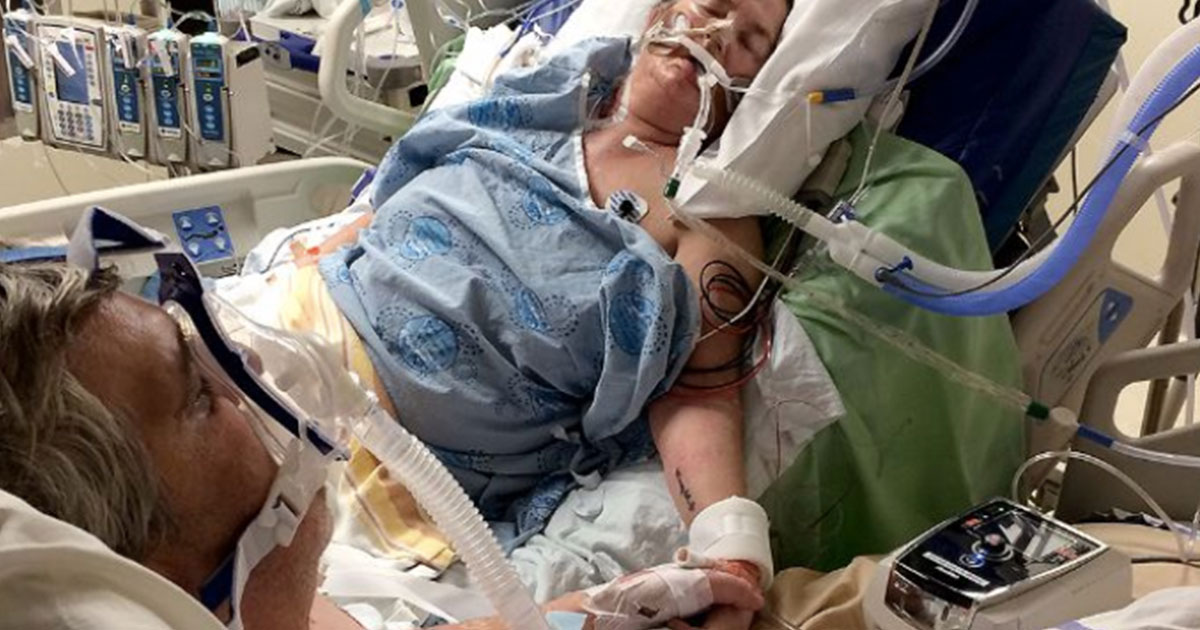 There’s a famous line that goes “Till death do us part.” But for a lot of couples in a strong marriage, not even death can tear them apart. Meet a Canadian couple who prove that even on their deathbed they can never be torn apart.

Their names are Jim Mininni and Cindy Ireland and they are both from Ontario. Jim had been battling cancer for eight years before he ended up on life support in the intensive care unit at Kingston General Hospital.

Cindy had a heart attack the very next day and was also placed on life support. The couple was placed in two different hospitals. Their son Chris told CBC news, “Me and my brother don’t drive so going between Kingston and Brockville was really rough.”

He continued, saying “We tried to get mom transferred to Kingston but no one could help us.” But eventually, Jim’s doctor was able to make it happen. Chris told CBC, “I should’ve realized it wasn’t a good sign but I was so appreciative of what he did.” 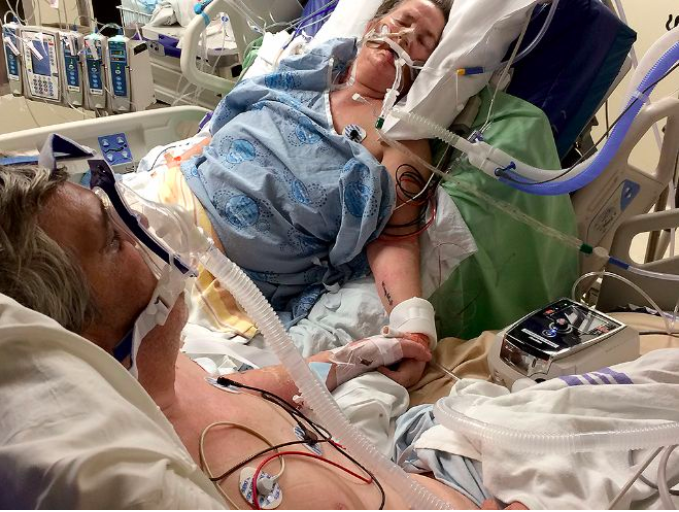 Sadly, Jim ended up pulling out his breathing tube during a bad dream. Before, he signed orders to not be resuscitated so the tube was not replaced because there was nothing left that could have been done.

Chris told PEOPLE, “We told him that mom was now here. He started freaking out. But when we told him he wasn’t going to make it, he got out a pen and paper and tried to write because he wasn’t able to speak.” 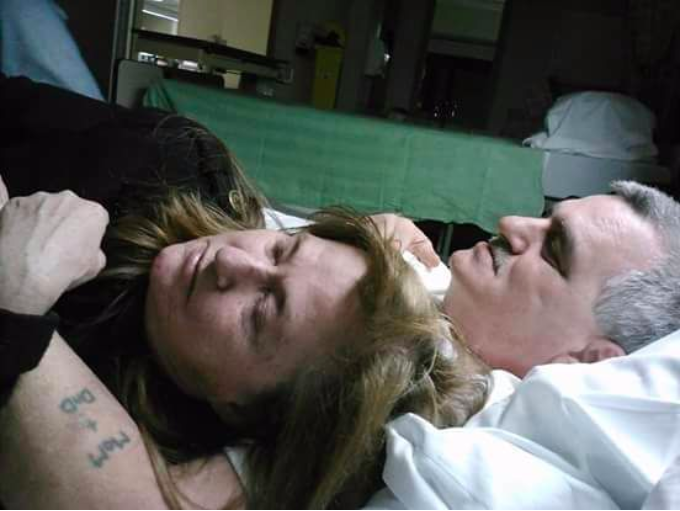 Jim ended up writing the word “Mom”. After that, the hospital decided to do something that they’ve never done before. They put the two patients, one who was on life support the other who just came off of it, in the same room. 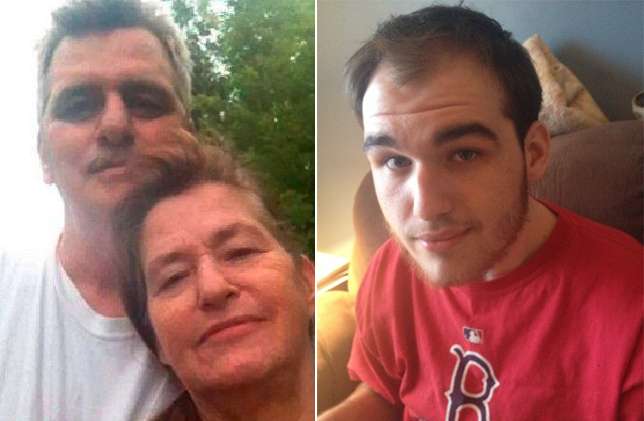 “It was very risky. But they did it for them. He started bawling and saying thank you by doing the praying motion,” Chris said of his dad. Jim was able to hold his wife’s hand while she was sedated.

She managed to find comfort in knowing that she had a chance to be with her husband one more time before he passed away. This truly is a powerful and touching story. One that shows that love has no boundaries. 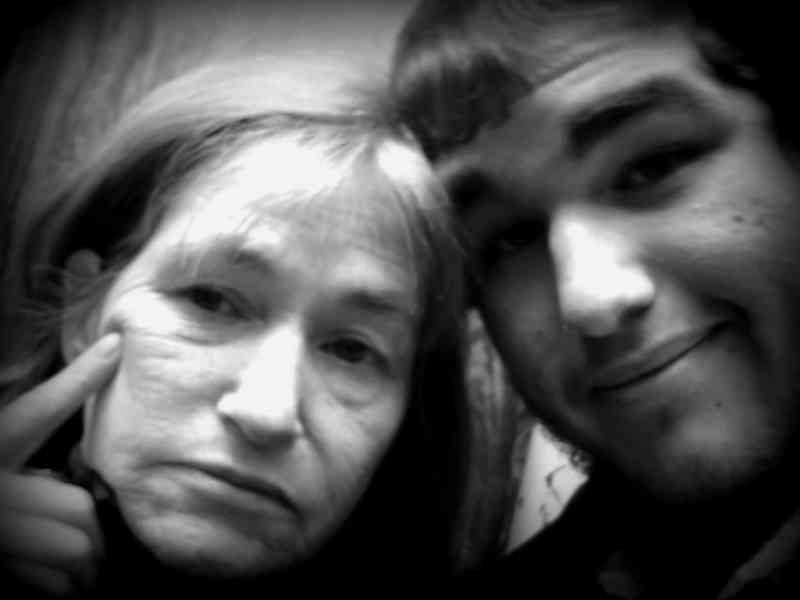 Chris told PEOPLE, “I want people to see how much love they had for each other. My parents got to be together until the end. We should all be so lucky.”