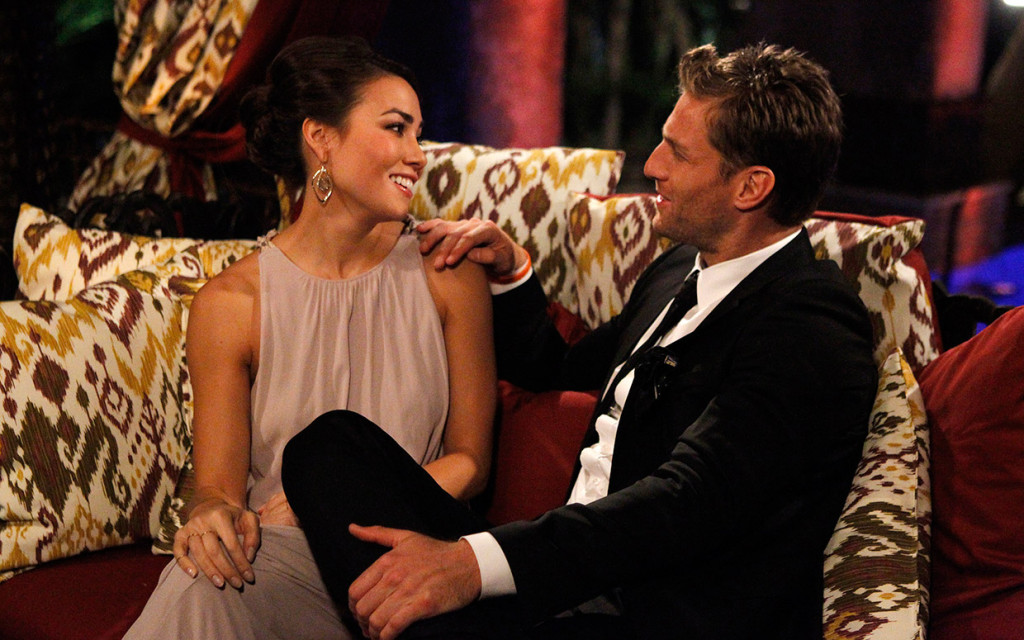 Many guys complain that women can be hard to impress. But the key is not trying to find the right way to impress; it’s making the right impression in the first place.

1.Compliment her, but don’t over do it.
Think of something positive you can say…and actually mean it! Don’t tell her ‘I really like your shoes’ if she’s wearing beat up sneakers! Complimenting her clothes or looks is not a bad idea, but it runs the risk of being predictable. Try to be original, and, if it comes naturally to you, humorous. Don’t force it though if you’re not a naturally funny guy!

2.Respect her.
Girls hate it when you don’t and its a MAJOR turn off. Give her space, don’t put her down and keep your hand to your self. If you don’t give the girl her needed space she may get angry at you and start an argument which may lead to a break-up.

3.Take it slow.
Don’t automatically flirt, get suggestive, or change the tone of the conversation the minute she thanks you for a compliment or laughs at your jokes. Lots of people can be a bit shy, so if she seems this way don’t try to force things. Shy people don’t usually dislike other people, they just need a little bit more time and space to get to know you. Watch closely for signs that you may have stepped too far into her ‘comfort zone’!

5.People like it when someone is sincerely interested in what they think and say.
But if you’re not interested don’t try to fake it. Listening and encouraging a woman to talk about things that interest her will not only help you to keep the conversation going two ways but will help you figure out if she shares any of your interests in the first place, and might even help you think of an enjoyable activity you could share if you decide to ask her out.

6.If you really like a woman and you think she likes you as well, go ahead and ask her out but remember, if she says no it’s not the end of the world!

7.If she says yes try to think of something unique and creative to do, but try to make it something that’s in public, preferably during the day or on a weekend.
We live in a world full of weirdos and she doesn’t have any reason to think you’re not one of them! Besides, late night dinners carry with them a lot of baggage and unwanted expectations for a lot of people, so it’s best to wait until further down the road for that!

8.Really, just be yourself.

9.Don’t brag, girls hate that.
You don’t want to make her think you’re a self-centered jerk.

10.t’s good to agree with her on things, but if every time she asks your opinion on something you just nod or say “sure”, she will either not think you’re listening or that you don’t care, which you might not, but you don’t want to give her that impression.
Don’t just tell her you agree, tell her why you agree, she will most likely appreciate your response and will know you’re listening to her.