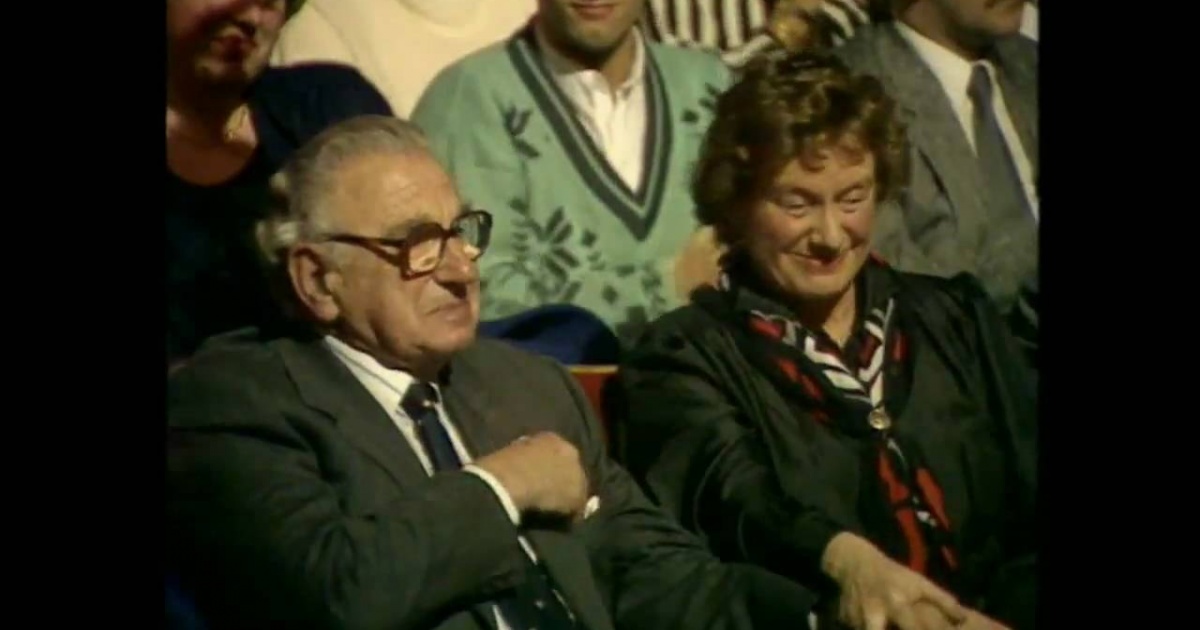 In 1939, Sir Nicholas Winton saved the lives of almost 700 Jewish children. In 1988, he met them again. Their reaction will bring you to tears!

Sir Nicholas George Winton MBE was a British humanitarian who organized the rescue of 669 children, most of them Jewish, from Czechoslovakia on the eve of the Second World War in an operation later known as the Czech Kindertransport.