Friends Are Shocked When He Takes His Mom To Prom. Later They Learn The Unbelievable Reason. 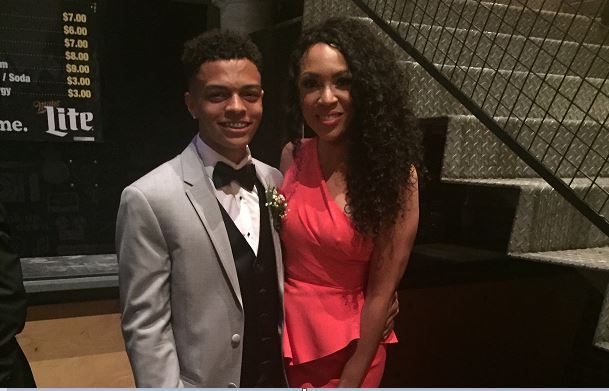 An Ohio high school student is warming hearts across the nation after he asked his mother to be his date to prom.
Prom is a huge deal for high schooler, and many spend months planning and preparing for it. For Trey Potter, he didn’t quite stress out like many of his peers did. While they were all searching for dates and wondering who to ask, he only had one person in mind.

Trey tells WATE.com, “She never had that experience and she’s risked so much for throughout my life and made so many sacrifices. I thought it would be the right thing to do.”

Trey’s mother, MelRo Potter, had a very difficult upbringing. Her mother was raped at just 13-years-old, and she was “the product of that rape.” As a result, she grew up in the foster care system “and didn’t hear any positive reinforcements that I was valuable or worthy.”

In total, she went through 23 different foster care homes, and she ended up homeless and pregnant with Trey at 16-years-old. 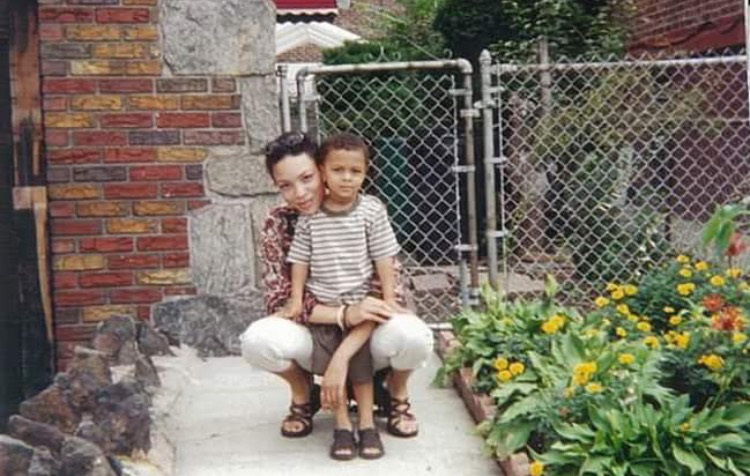 Despite these struggles, MelRo persevered and was determined to provide Trey the life she never had.
“When I was pregnant with him well, I heard, ‘Mel because you lived in the foster care system, you’re probably not going to raise a thriving individual. It just doesn’t happen. You can’t give him what you don’t have.’ So seeing who he has become and knowing the sacrifices that have been made and how much I love him and seeing that come to fruition, I’ve proved him wrong.” 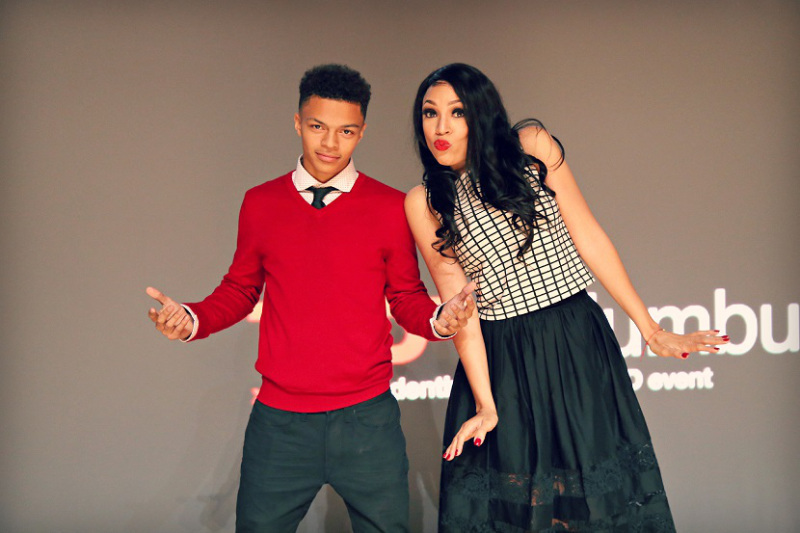 To thank her mother for her hard work and sacrifice, Trey wanted to give her mother the night she never had. She never had a chance to attend prom because she was raising Trey, so he brought her to experience it.

Please SHARE this heart touching story with your Friends and Family.

← Oh this is so Fluffy! Korean designer made the best armchair ever.
Amazing Evergreen Trees Covered World’s First Building. →