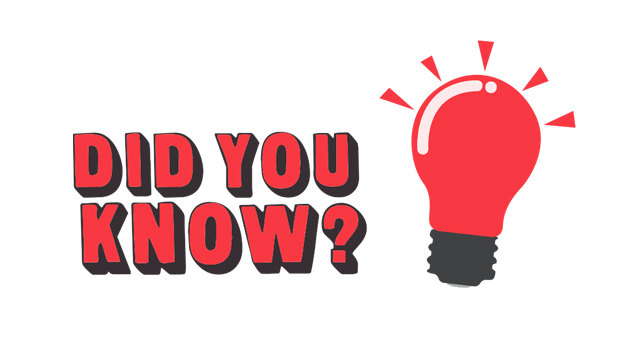 Human beings have been around for a long time now. According to research, it appears as though we have been on earth for over 200,000 years now.
Throughout that time, we have had to create, learn, and develop the ways we communicate with one another.
Starting with symbols and sounds, and eventually developing into words and languages, the linguistics of human language are truly fascinating. Over time, some of the symbols that we used in those earlier days of communication have actually transferred over to the present. Symbols such as the happy face or the heart emoticon are images that we are all familiar with, but do you know what they actually mean? Here are 7 symbols that we all use that you may not have known the meaning behind.

Do you even know what this symbol is just from reading the name? It’s okay if you don’t. Some people refer to it as the ‘and’ symbol. & is a conjunction of the Latin word ‘Et’ which means ‘and.’
It was first used by Roman Emperor Cicero’s personal secretary. It actually used to be apart of the English alphabet but was removed in the early 20th century. 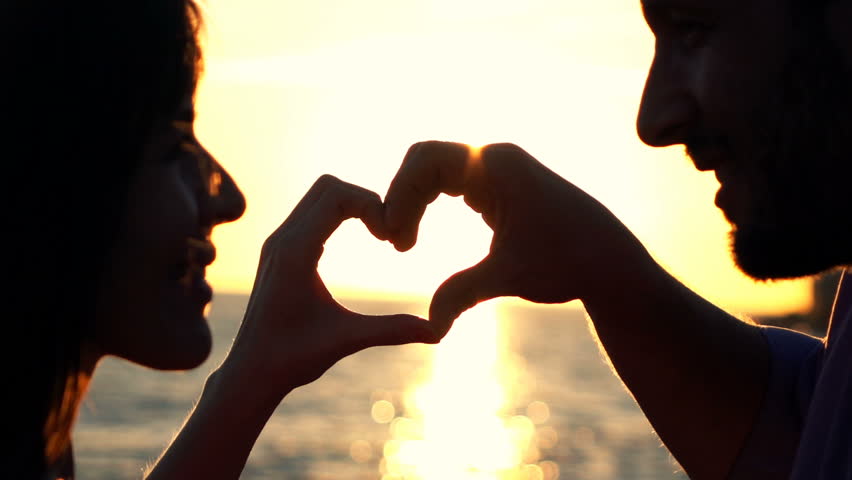 This one I’m sure most people are familiar with. We send them to our loved ones, make the shape with our hands, and see them on Valentine’s day. However, most of us are also aware that these bubbly ‘hearts’ look nothing like a real one. 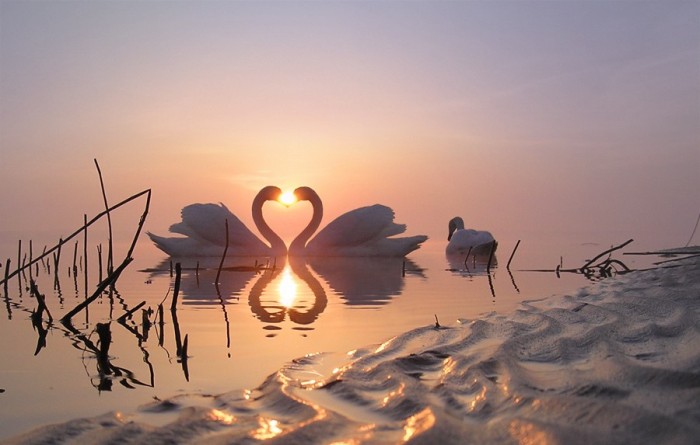 One theory for how it originated is that when swans duck their heads together it creates that familiar shape. Swans mate for life and are seen as a symbol of love in many countries, it’s possible it could have stemmed from there. 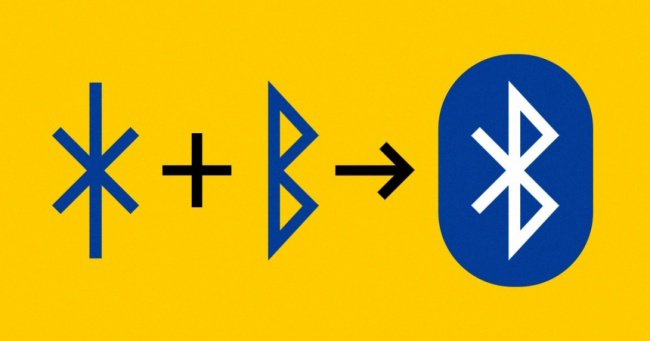 You’ve definitely seen this little symbol that represents a wireless pairing. Although Bluetooth is a fairly new invention, they symbol dates back to several years ago.
In the 10th century, Danish king Harald Blatand united two opposing tribes into a unified kingdom. He was nicknamed ‘Blue Tooth’ for his love of blueberries and apparently had a tooth with a blue tinge. Bluetooth gets its name and symbol from the H and B of his name.

4. Medical Symbol
You might have noticed this strange squiggly symbol at the doctors or a hospital, but have you ever stopped to consider what it might mean?

This symbol is actually an accident. It’s a staff with two snakes wrapped around it and wings, and the original had the power to solve any dispute. U.S military doctors confused this symbol with another symbol, Rod of Asclepius. Asclepius was the god of healing and though it looks similar to the first one, it only has one snake and no wings.

5. Power Symbol
This is something that most of us see at least daily. Whether we’re turning on a computer or turning off a fan in the morning, we’re all pretty familiar with it. 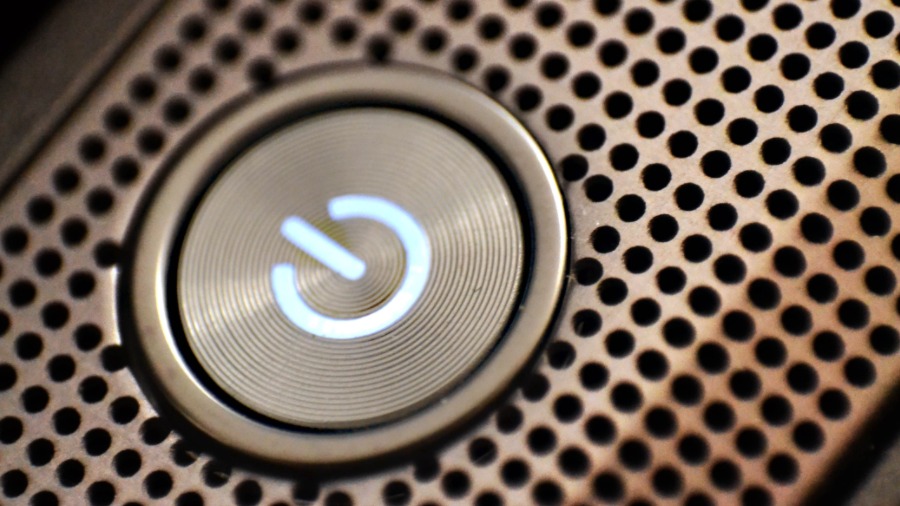 This symbol is pretty universal and that’s because it stems from the binary system of data in which 1 meant on and 0 meant off. Combined, they make a symbol that reads as both ‘on’ and ‘off.’ 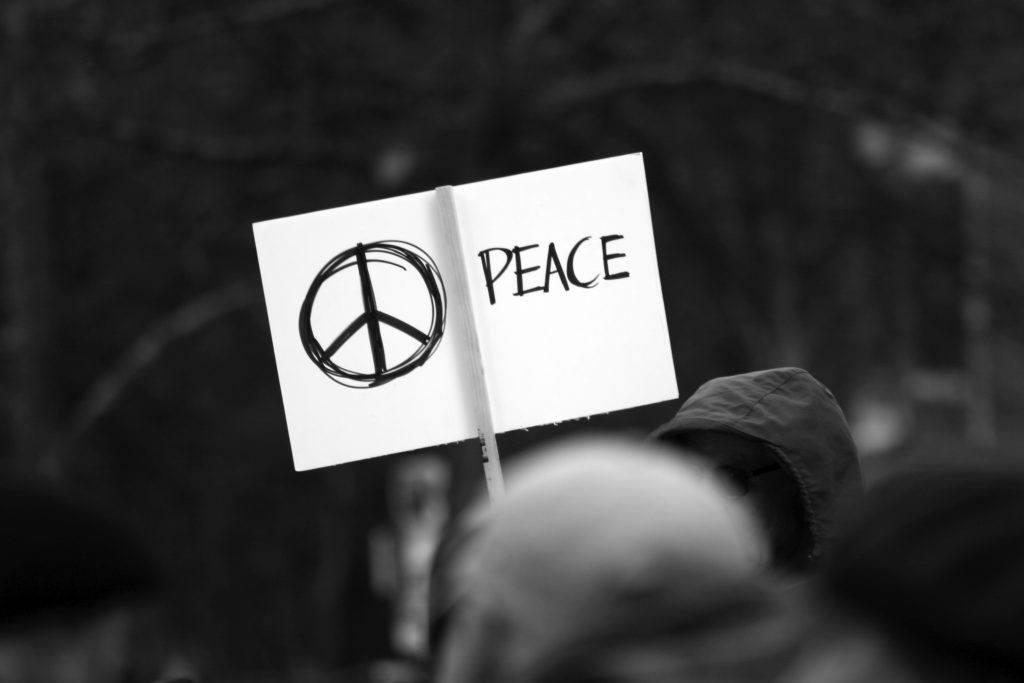 Whether on tie-dye t-shirts or on flags about peace, this popular symbol got pretty big in the 60’s. It was invented in 1958 during the protest of nuclear weapons.

The symbol itself derives from the combination of semaphore signals for the letter N and D for Nuclear Disarmament. 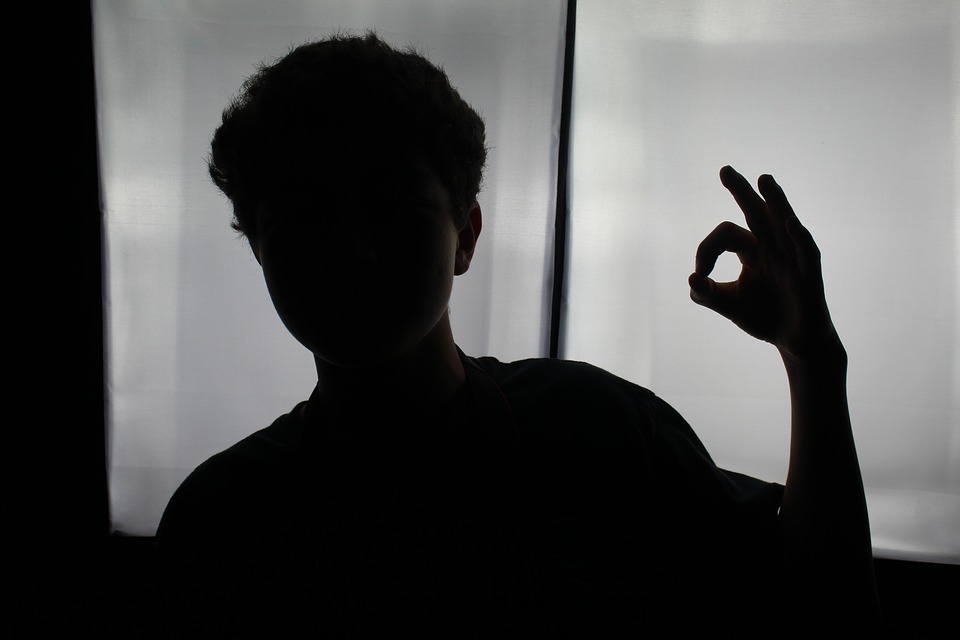 You know that shape you make with your fingers to let someone know that things are good or okay? You kind of make a circle with your thumb and index finger while holding up the remaining three.
There are a ton of theories for this one so buckle up. The word ‘OK’ itself seems to have derived from the campaign of America’s eighth president, Martin Van Buren. He was from Old Kinderhook, New York and he created the slogan ‘Old Kinderhook is O.K’ along with the hand gesture.
Another idea is that it came from America’s 7th president, Andrew Jackson, who used the German term ‘Oll Korrect’ which translates to ‘All Correct’ and the shortened version would be ‘O.K’ in his notes. 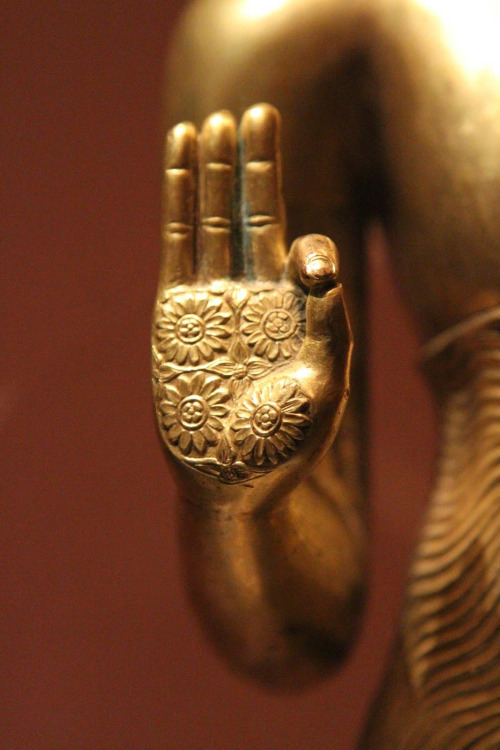 The final theory is that this symbol is a mudra, which is a hand ritual in Buddhism and Hinduism to denote learning.