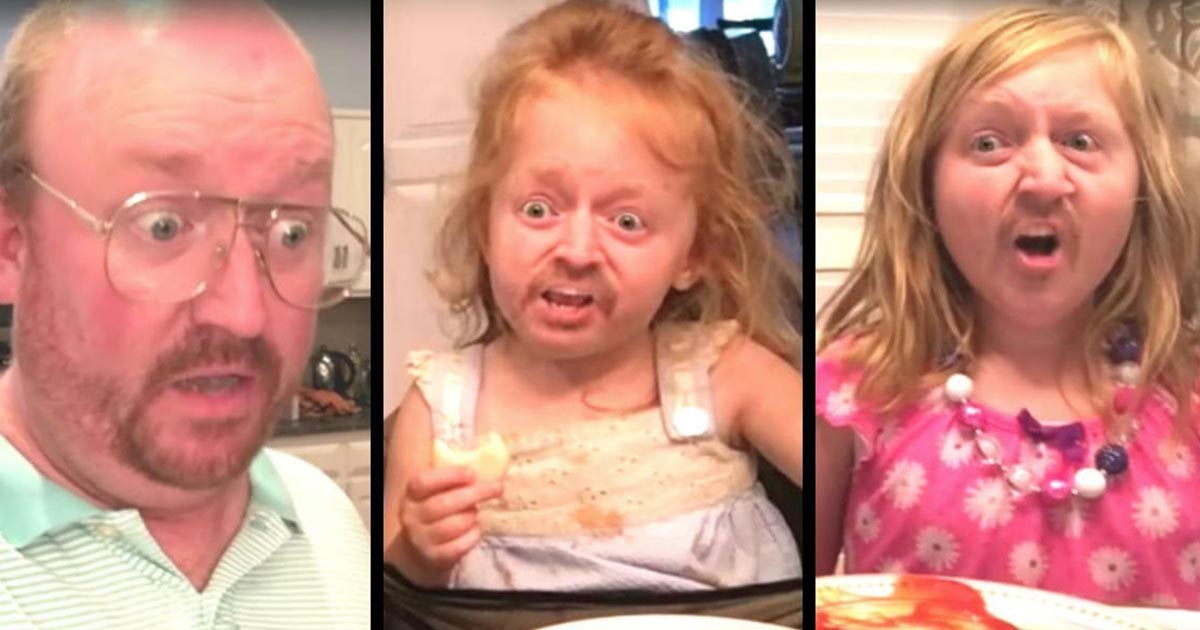 One day, John was making dinner for his daughters and decided to have a little extra fun in the process.

He used a face swap app the put his face on their heads and make them talk using his own words. The results were absolutely hilarious.

In the video below, posted on August 5, 2017, John initiates the face swap with his little girls, and things take a wild turn within seconds.

He places his youngest daughter’s food on her highchair table and, in her dad’s voice, she says, “Oh, wonderful! You know what — I was just saying that, you know, tonight for dinner, I hope we have a plate full of hot garbage.”

John is insulted and argues that his cooking isn’t garbage, but she hits him back by asking, “Hey, Dad, do you know how to cook, or do you just know how to put trash in the oven and then put it on a plate?”

Later on, his older daughter says, “I bet if you took this hot garbage, threw it back in the garbage, the garbage would throw up.”

You have to see the entire conversation — you’ll definitely start cracking up!

Check out all of the hilarious things John’s daughters say about his cooking in the video below, and please SHARE if this gave you a good laugh today!

Please SHARE if this gave you a good laugh today!