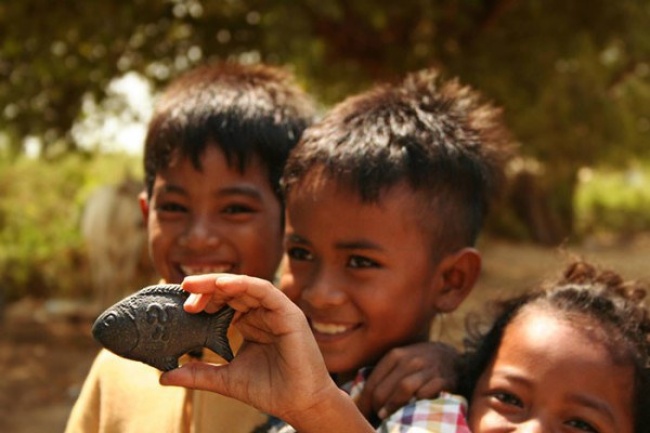 Six years ago, Canadian Dr. Christopher Charles went to Cambodia, where he noticed that most of the local kids were suffering from an iron deficiency. Adults weren’t doing much better: they were experiencing violent headaches and couldn’t work. This is when Dr. Charles came up with a lucky iron fish, which provides 75% of an adult’s daily recommended intake of iron and could become a real-life miracle for anemic people worldwide.

Two billion people around the world are anemic and suffer from iron deficiency, which in some cases may lead to death. This common nutritional problem could be easily solved with special supplements, but unfortunately they are unavailable or too expensive for many. With Dr. Charles’ invention, all you need to do is to ’boil up water or soup with the iron fish in it for at least 10 minutes.’ 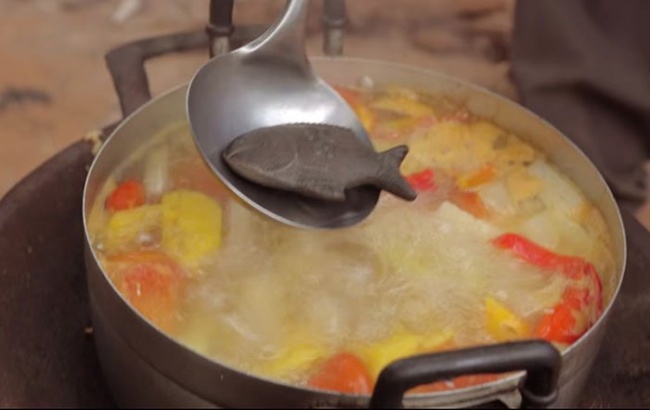 This little fish provides 75% of an adult’s daily recommended intake of iron. And it can be actively used for a few years. Half of the Cambodians who used the iron fish in cooking were no longer anaemic after 12 months. And Dr. Charles is not planning to stop there. He believes that the fish design can be adapted to make it culturally suitable for other developing countries as well. Let’s wish him luck on his important mission!