Touching It Will Get You In A World Of Trouble, So They Built A Fence Around This Tree Decades Ago.

Most country has them, they represent our past and have some deep meaning for the people living in that country or region. In the United States, a National Historic Landmark (NHL) has been officially recognized by the US government as having outstanding historical significance. They can be buildings, structures, or even objects. In Massachusetts, a 385-year old pear tree is an NHL.

When Europeans first immigrated to the New World, they faced an uncertain future in an untamed land. To help welcome the incoming pilgrims to Massachusetts, English Puritan John Endicott set out to make the terrain as inviting as possible. What he did next would continue on as a legacy for hundreds of years. 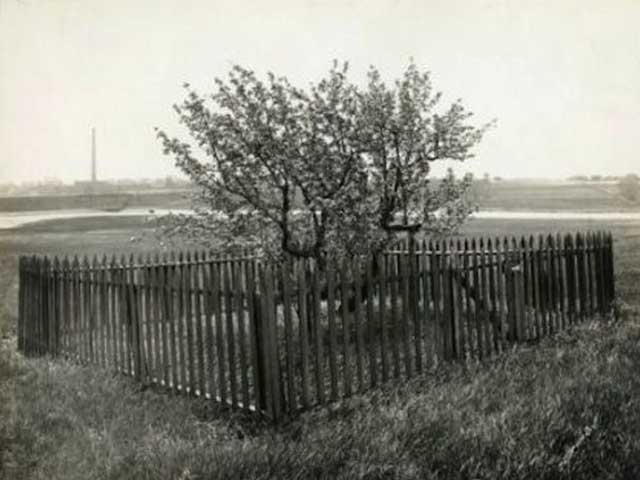 In 1630, Endicott planted a single pear sapling imported from across the Atlantic. It was a symbolic gesture, meant to make Europeans feel at home in their new world. 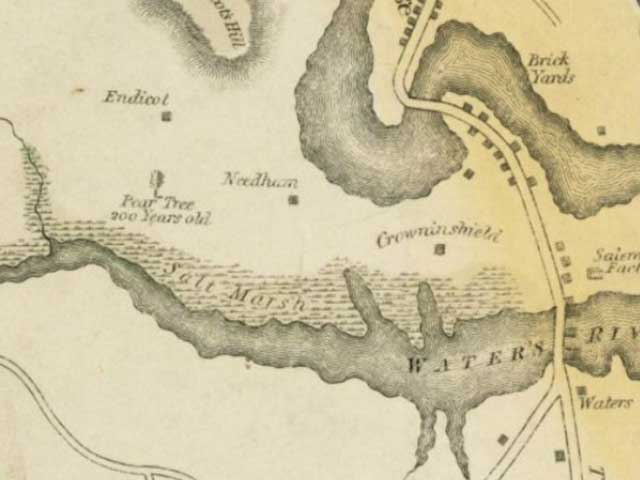 Located in Danvers, Massachusetts, the pear tree was originally planted on Endicott’s 300-acre farm, which the settler and former governor cultivated extensively until his death in 1665. 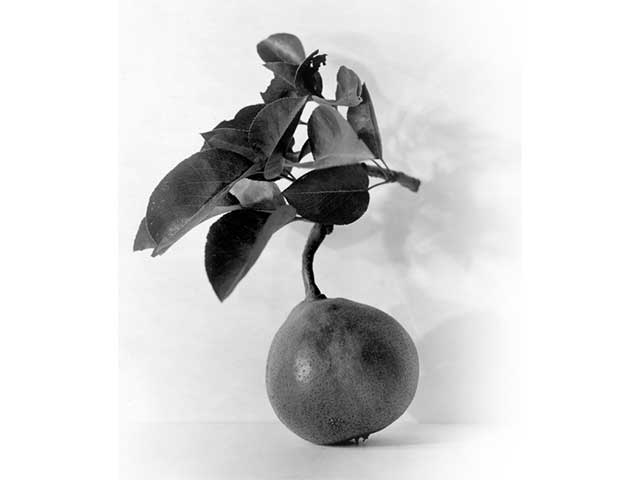 But that single tree stuck around. It started to show signs of decay as early as 1763, but it still continued to bear fruit. By the early 1800s, the tree had become something of a legend. Even President John Adams was said to be a fan of its pears. 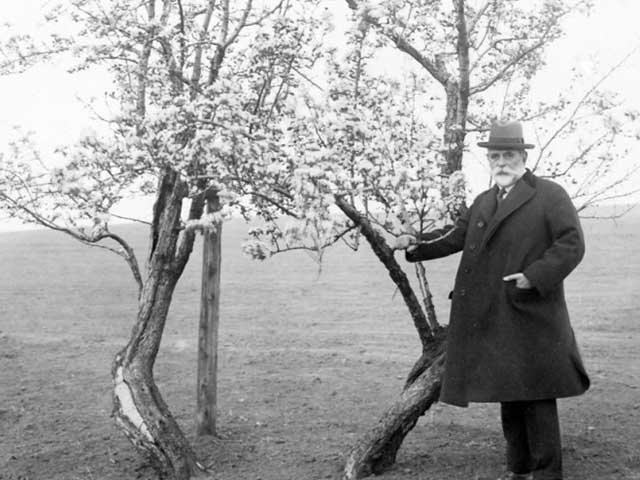 Descendants of John Endicott continued to maintain the pear tree, and soon it was a popular figure in American literature. Writers who referred to the Endicott Pear Tree included Henry Wadsworth Longfellow and the poet Lucy Larcom. 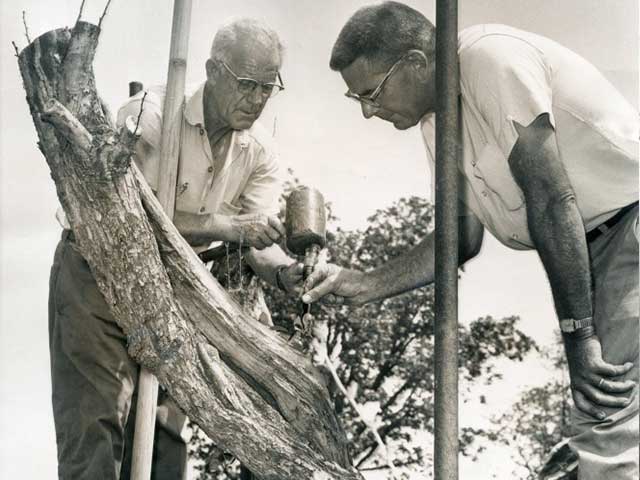 The pear tree survived numerous snowstorms and severe hurricanes, but in 1964, it was struck by a human tragedy. Vandals attacked the tree overnight, leaving nothing but a jagged stump. 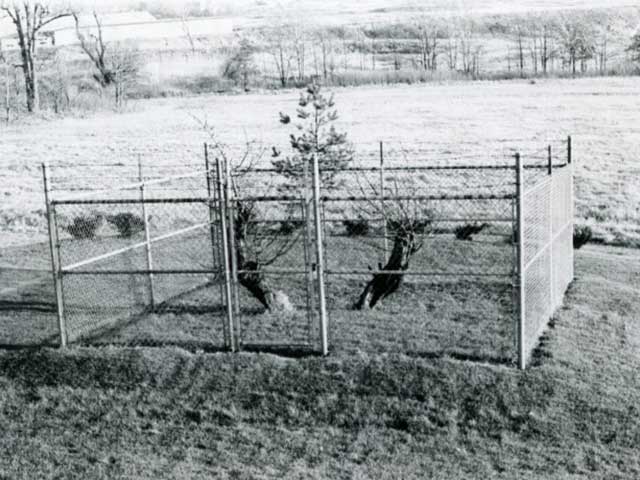 Locals rallied around the historic Endicott Pear Tree, erecting a strong fence to ensure its protection. A year later, the stubborn tree started to show signs of rejuvenation. 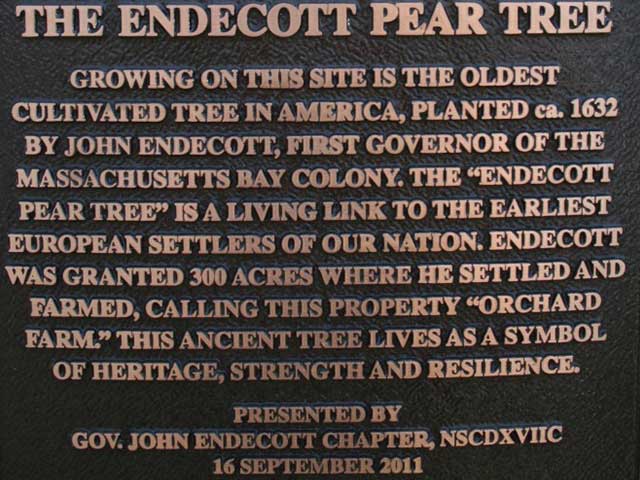 Eventually, the tree grew back to its original glory, and in 2011, it became an official American landmark. 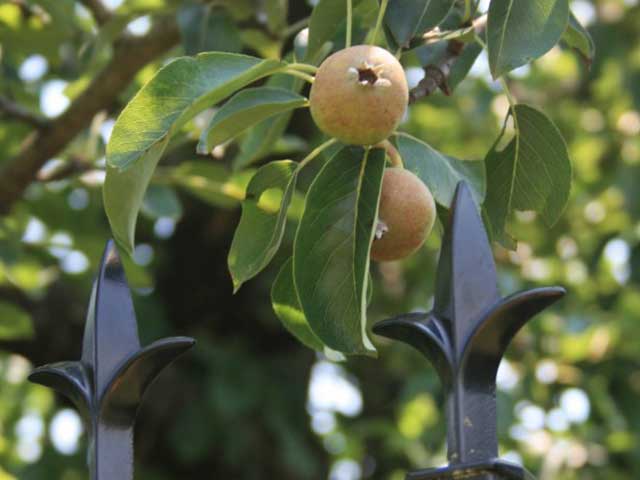 Today, the Endicott Pear Tree is the oldest surviving cultivated tree in America. 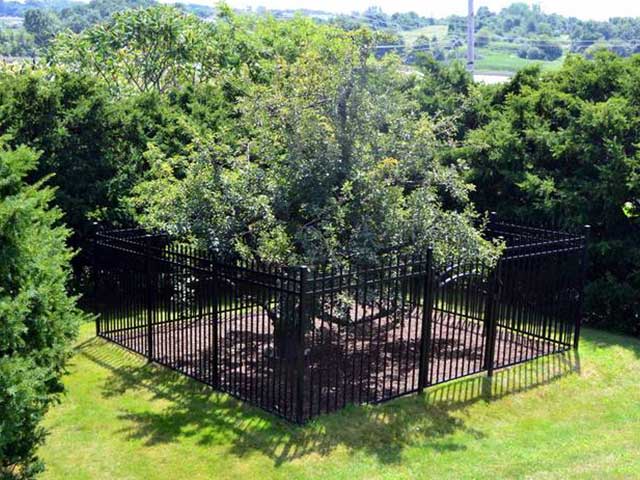 Not only is it still alive, but it still bears fruit every year! 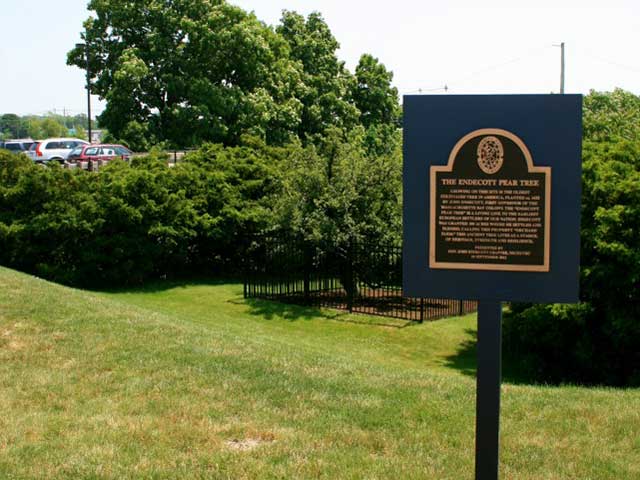 When Endicott planted the tree in 1630, he said: “I hope the tree will love the soil of the old world and no doubt when we have gone the tree will still be alive.”

386 years later, I think it is safe to say that this resilient pear tree has more than exceeded his expectations.

Share the incredible history of the Endicott Pear Tree with your friends!

← She went into hospital to give birth and woke up five days later with NO LEGS.
He Heard Sound Coming From Front Of His Car, After Driving 200 Miles…OMG! →