Model who shot her millionaire ex-boyfriend in his Spanish villa jailed for 15 years and ordered to pay his family £150,000 compensation.

An ex-swimwear model has been jailed for 15 years for murdering her millionaire British boyfriend in Spain. Mayka Kukucova, 26, was sentenced for shooting dead Bristol businessman Andrew Bush at his home near Marbella on the Costa del Sol in April 2014. Kukucova did not formally plead. Mr Bush, 48, died after being shot in the shoulder and then twice in the head. She was sentenced by the court in Malaga to an additional six months for breaking into his home. 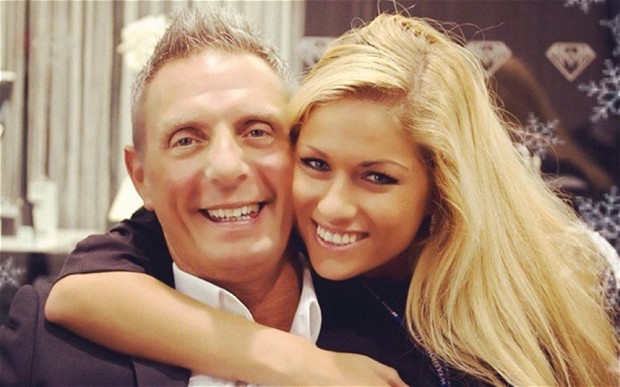 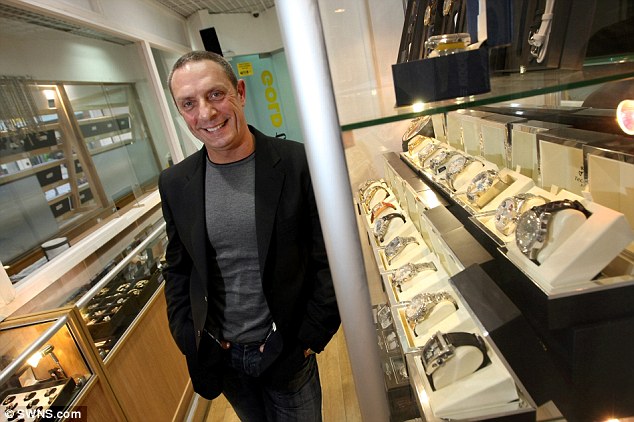 During the trial Kukucova said she had “never meant to hurt” Mr Bush and broke down in tears when photos of his body were shown in court. Mr Bush was well known in his home city of Bristol for his jewellery business and was previously married to former BBC Bristol presenter Sam Mason, the mother of his daughter Ellie, 21. He met Kukucova when she worked in his shop and the pair were together for two-and-a-half years. The relationship broke down around six months before Mr Bush was killed.

Mr Bush had an interest in cars, and it was in his Hummer 4×4 that Kukucova made her getaway on the night he died. Days later she handed herself into Slovakian authorities and was detained before being extradited to Spain.