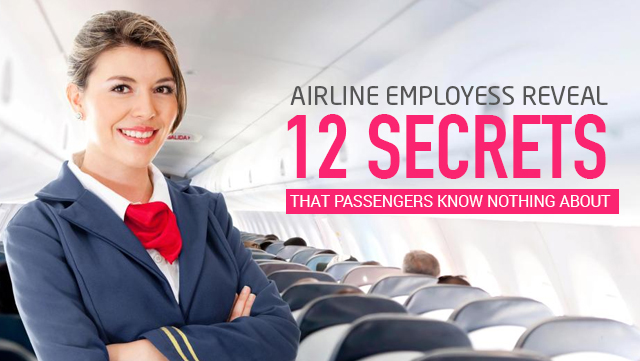 Every profession has secrets and when you work anywhere long enough, you’ll become acquainted with them whether you like it or not. From tricks of the trade to disheartening money saving schemes, dirty little secrets aren’t strangers to any jobs, including airlines.
When you’re hurdling through the sky at 500 miles an hour, 30,000 feet in the air, secrets are the last thing you want your airline keeping from you. However, employees have revealed what most passengers are left in the dark about.

Here are 12 secrets airlines don’t want their fliers to know. 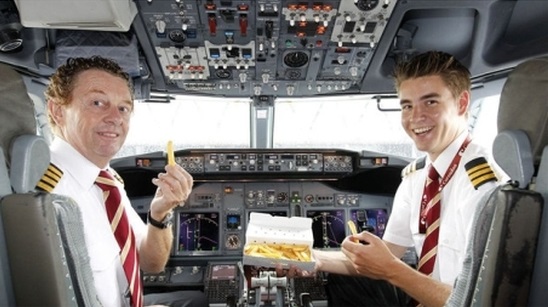 1. The captain and the co-pilot get different meals. Most airlines won’t allow pilots to eat food from the same source so that if one of them gets sick or poisoned, the other can still operate the aircraft. 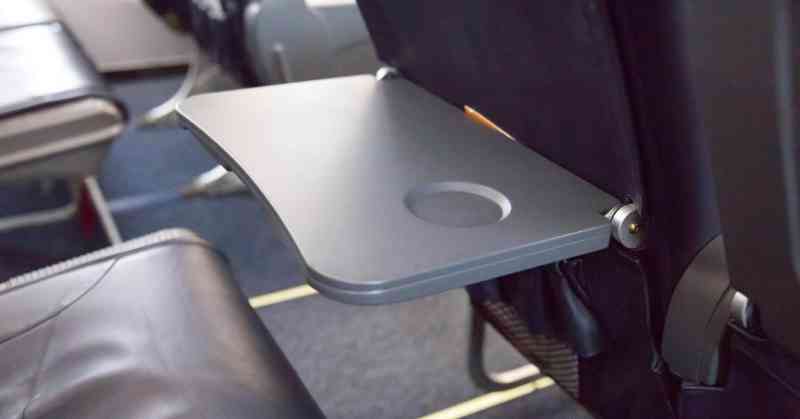 2. Sanitize your tray table. Bringing sanitizing wipes on your next flight is something to remember as most airlines don’t clean trays between flights. Not convinced? Travelmath did an experiment, which concluded that back-of-seat tray tables are the germiest surfaces on an aircraft by far.

3. Best time to switch seats. Four days or 100 hours before a flight is when most airlines begin upgrading fliers from coach to business, which makes it the best time to check the seat map. 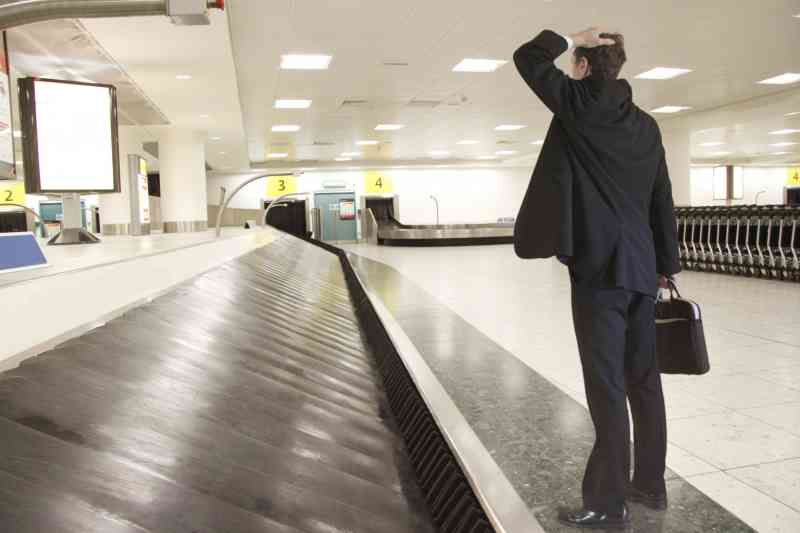 4. Don’t wait to report missing luggage. Most airlines will require passengers to file a report within a very short time period and missing it could result in your claim being denied. 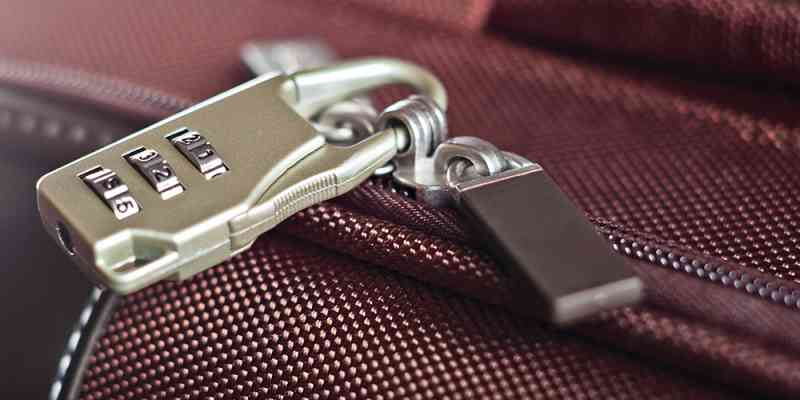 5. Luggage locks don’t guarantee protection. You may think your suitcase is secure by adding a combination lock, but the truth is, they can be easily picked using a pen or even a pencil. 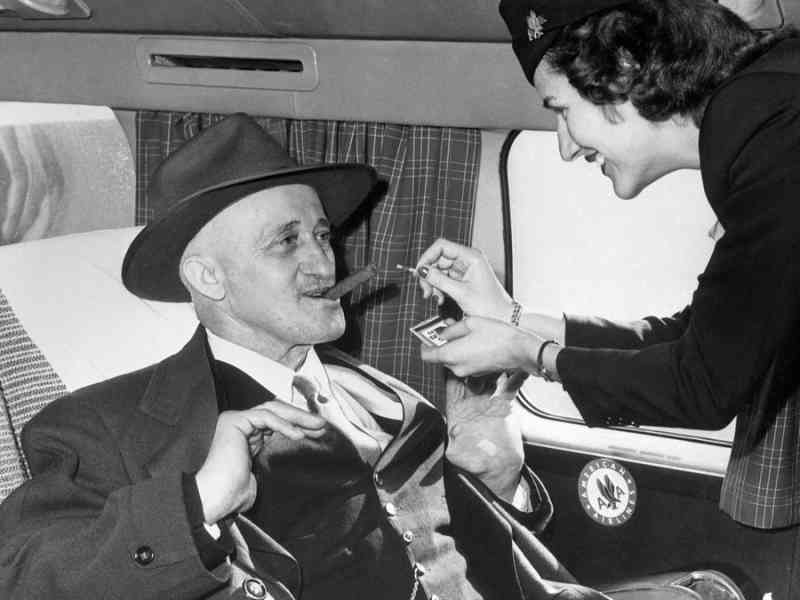 6. Smoking wasn’t prohibited on airplanes due to the dangers of secondhand smoke. While smoking would naturally become prohibited with the times, the economic reason it became not allowed was smoke and resin wore out onboard air filters much quicker. 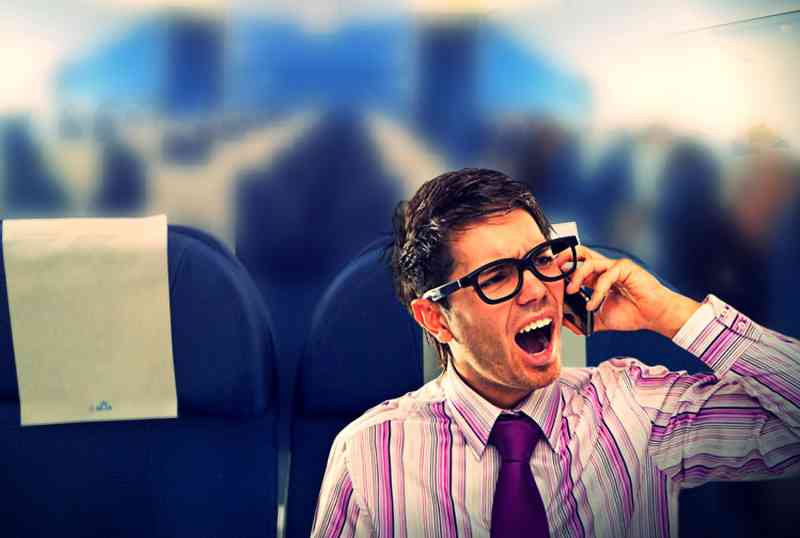 7. Cellular devices won’t cause a critical aircraft malfunction. However, cellphone use can create static on the radio, which could interfere with pilots hearing information from dispatchers.

8. Family members of airline employees get significant discounts on airfare. Many airlines will provide their employees with discounted tickets for themselves and families, sometimes complete trips are even free.

9. The lavatory can be opened from the outside. It’s quite easy to gain access to the lavatory when it’s locked as a safety precaution. Usually, there’s a hidden switch underneath the “No Smoking” or “Lavatory” sign. 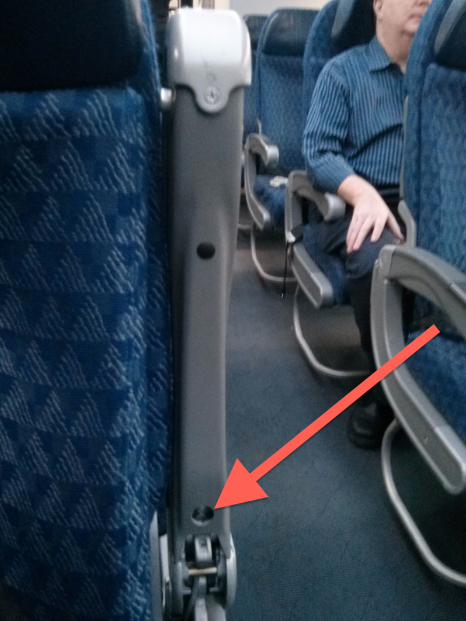 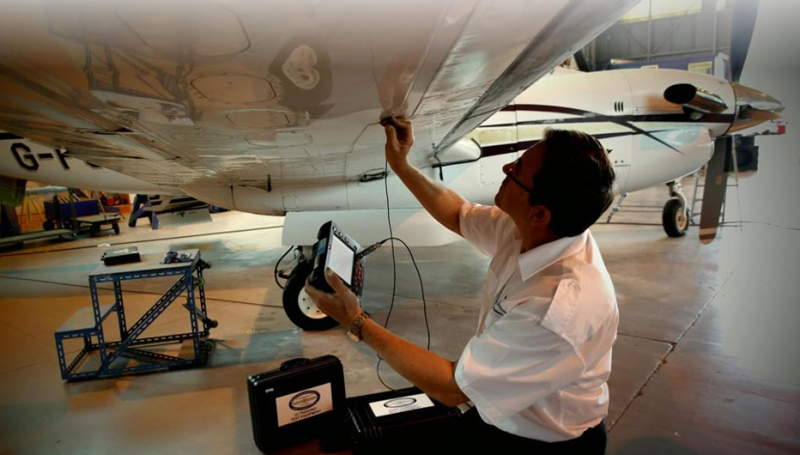 11. Not all minor failures are fixed before take off. While a plane won’t take off if it’s unsafe, there’s an extensive list of things to be checked prior to flying and minor failures that don’t affect safety are sometimes postponed to avoid flight delays. 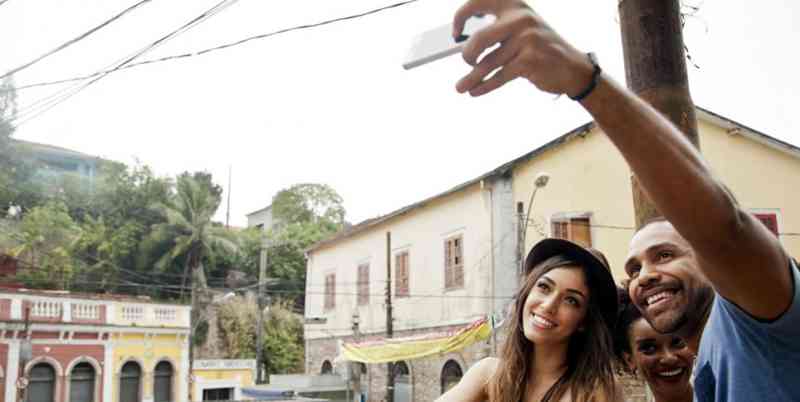 12. Book group trips individually. Buying one ticket at a time can save you money. For example, if you search for four tickets and only three are available at the lowest fare, all four will be bumped to a higher price bracket.