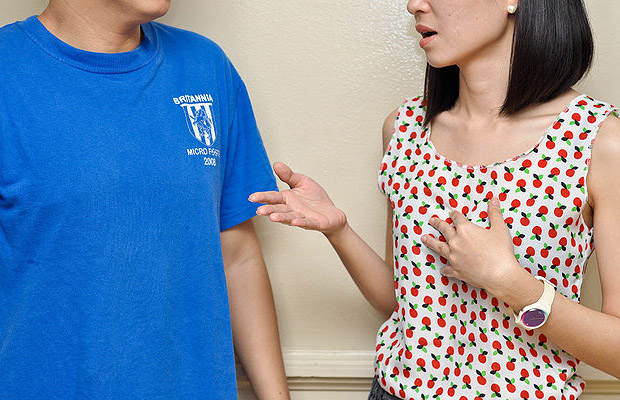 Communication is a vital part of family cohesiveness and sharing. However, it’s not always smooth sailing and poor communication is often the result of personality styles that either clash with your own or are just plain challenging to get along with. While you can be compassionate and understanding, it’s important to not be bulldozed by the sly manipulations of the passive aggressive relative. The passive aggressive personality type reveals a person unwilling to deal with resentment, anger and other negative emotions in a straightforward or upfront way. Instead, the passive aggressive relative will try to rely on complaining, being argumentative and acting unappreciated as a way to “interact”. Of course, it’s no healthy way to interact and you’ll need to find some solid strategies to avoid being sucked into the passive-aggressive vortex.
Identifying Passive Aggressive Behavior