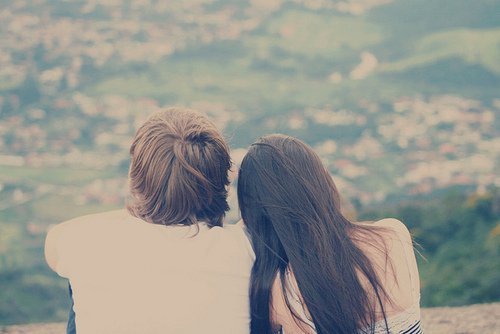 Here is a story of a poor boy who was rejected by a rich man’s daughter only because of the fact that he doesn’t have a good amount of money. The girl is interested in marrying someone who can provide her a luxurious lifestyle. Read to know what happened when they met again after ten years.

A poor boy fell in love with a rich man’s daughter. He decided to propose to her to be his life-partner. When he proposed his rich love, she derisively rejected him only because the boy had no enough money. She said, “Your monthly salary is equivalent to my daily expenses. How do you expect me to marry someone like you? I can never love you so forget about me. Go find and marry someone else of your level.”

The girl moved on with her life and gets married to a boy from a good family. But the boy, for some reasons, could not forget her and move on with his life.

3 What happened when they met again after 10 years?

After 10 years, the poor boy and the girl stumbled into each other in a shopping mall. She immediately recognized him and said, “Hey, you! How are you? Now I’m married, and do you know how much my husband’s salary is? $15,700 per month! Can you beat that? And he is also very smart.”

The man’s eyes became wet upon hearing those words from the woman he loved the most and still care for. He became very upset but did not utter a single word. A few moments passed when her husband came back to her side. But before the lady could utter a word, her husband recognized the man and said, “Sir, Good afternoon. I see you have met my wife.” He then turned towards his wife and said, “This is my boss who runs the 100-million-project I’ve been working on!”

4 What was the reaction of the lady?

The woman gets shocked and asked her husband in disbelief, “Is that your boss?” “Yes, dear. He is a very humble person, but he has a sad love story. He loved a lady, but she rejected him because he was a poor boy. After the rejection, he worked really hard and now his name is counted among the names of successful entrepreneurs. He loved that lady so much that he has remained unmarried since.”

The lady was completely shocked, but could not utter a single word.

The moral of the story is to never judge or underestimate anyone on the basis of his/her income. Status and situations change with time, just like the weather.

After 10 years a poor man met the rich man’s daughter who rejected him. Read what happened.