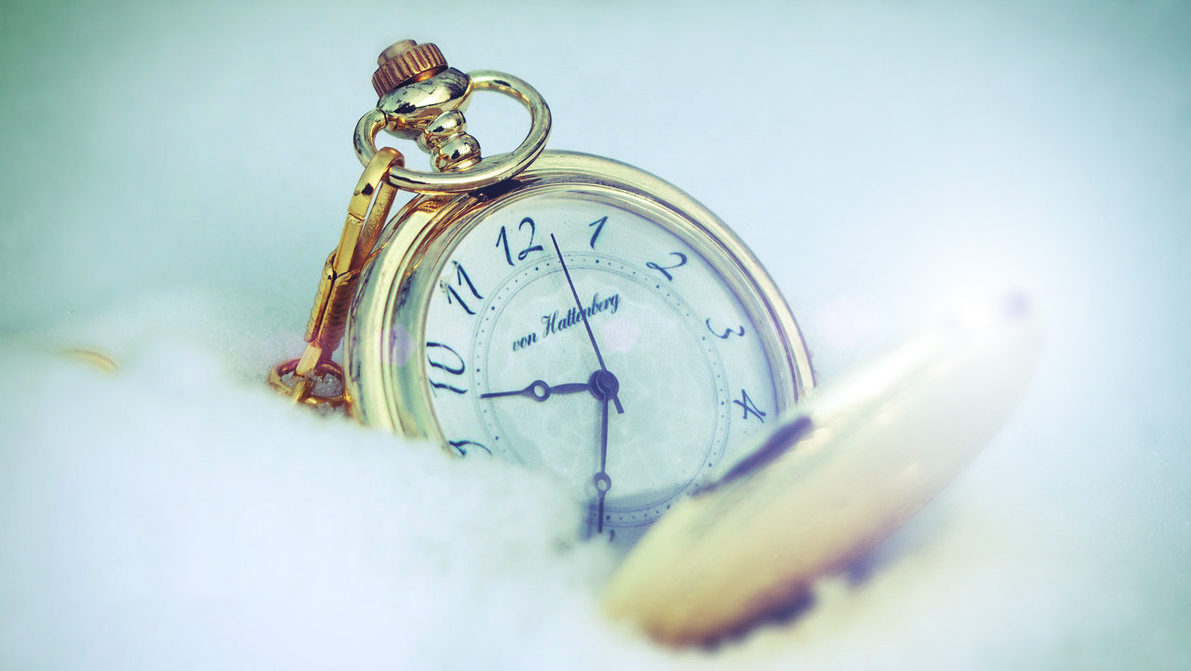 Once there was a farmer who discovered that he had lost his watch in the farm.
It was not an ordinary watch because it had
sentimental value for him.
After searching the hay for a long while;he gave up and call the help of a group of children playing outside the barn.
He promised them that, the person who found it, would be rewarded.
Hearing this, the children hurried inside the barn, went through and around the hay but still could not find the watch.

Just when the farmer was
about to give up looking for his watch,
a little boy went up to him and asked to be given another chance.

The farmer looked
at him and thought, “Why not.?
After all,
this kid looks sincere enough.”
So the farmer sent the little boy back in the barn.
After a while the little boy came out with the watch in his hand..!

The farmer was happy and surprised and so he asked the boy how he succeeded
where the rest had failed…!

The boy replied, “I did nothing but sit on the ground and listen. In the silence,

I heard the ticking of the watch and just looked for it in that direction.”

MESSAGE : A Peaceful mind can think better than a Worked up mind.
Allow a few minutes of Silence to ur mind every day, and see,

how sharply it helps u to set ur life the way God expect it to be..!

MORAL :The soul always knows what to do to heal itself..

The challenge is to silence the mind…