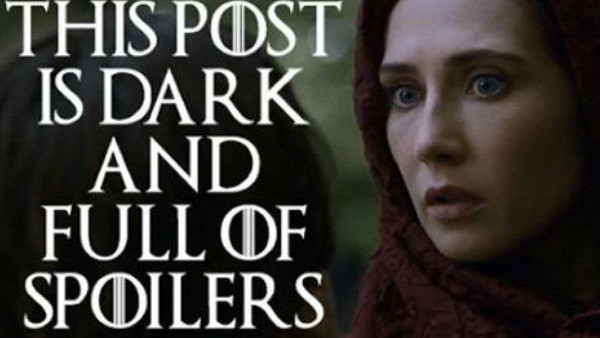 If you haven’t watched Game of Thrones Season 8, Episode 4, “The Last of the Starks,” yet, fair warning, this post contains mild spoilers.

So, during the post-battle feast inside Winterfell — while Tormund was hyping up Jon and Daenerys was giving major side-eye — you probably missed one of the most surprising moments…

A CAMEO FROM THIS STARBUCKS CUP!!!! 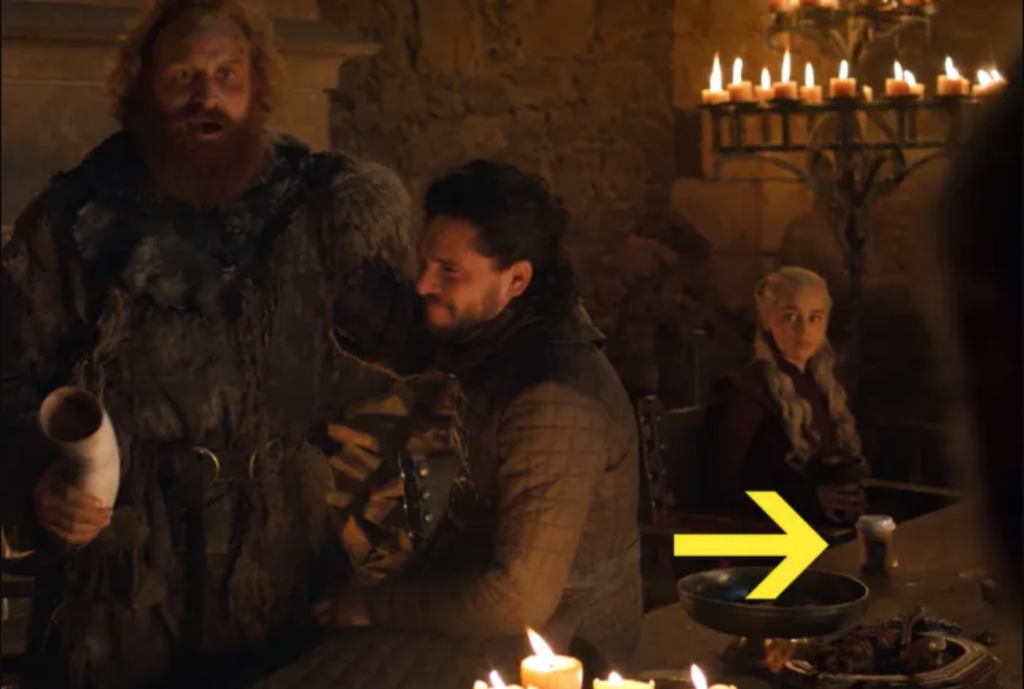 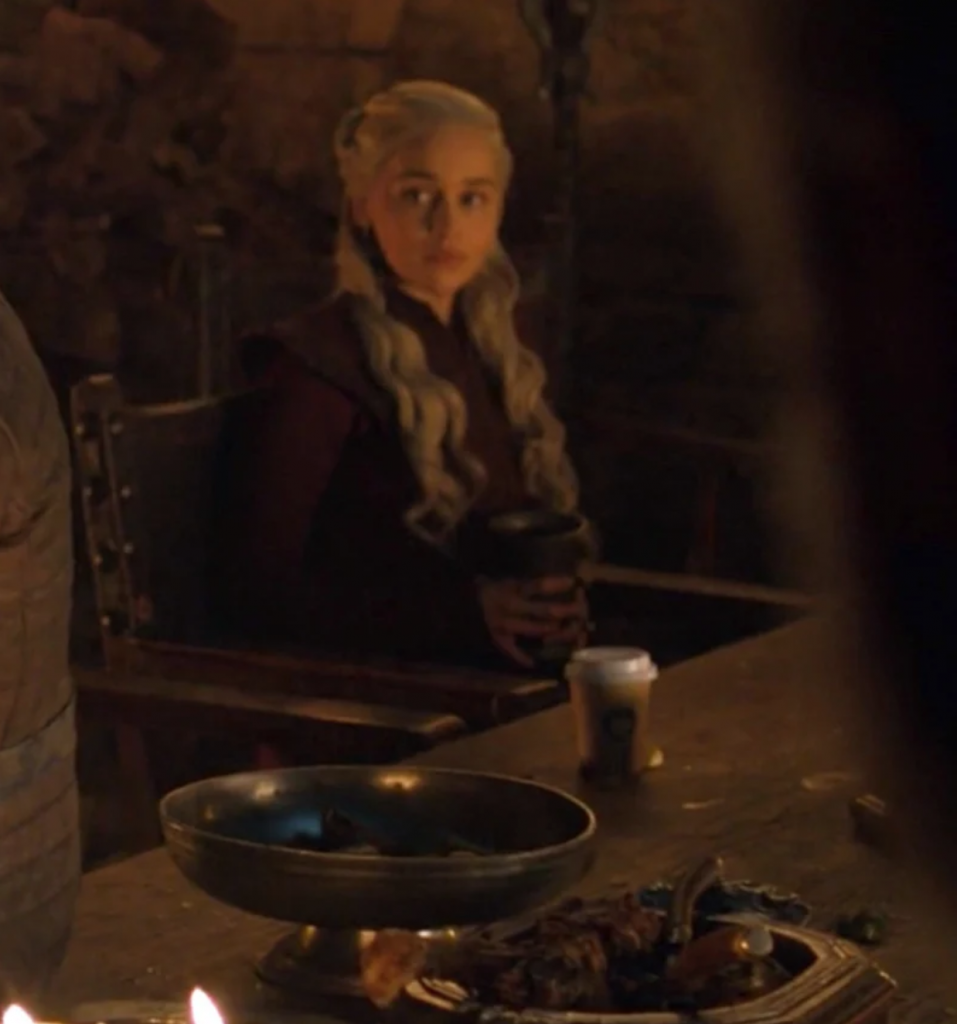 I had to go back and watch and check for myself and can CONFIRM. THIS IS A SCREENCAP FROM THE SHOW. To be fair, it may not specifically be a STARBUCKS cup — it may be some other brand — but it’s clearly a modern paper coffee cup… YOU GET THE IDEA.

And, of course, fans were quick to pick up on this oversight.

But mainly, they were very into making their own jokes.

They even connected it to the ~controversy~ around the lighting on the show.

Give me the oral history of the Starbucks cup in the frame!!!! pic.twitter.com/4CkFJXFQ91

← 10 Reactions To The James Charles And Tati Westbrook Drama