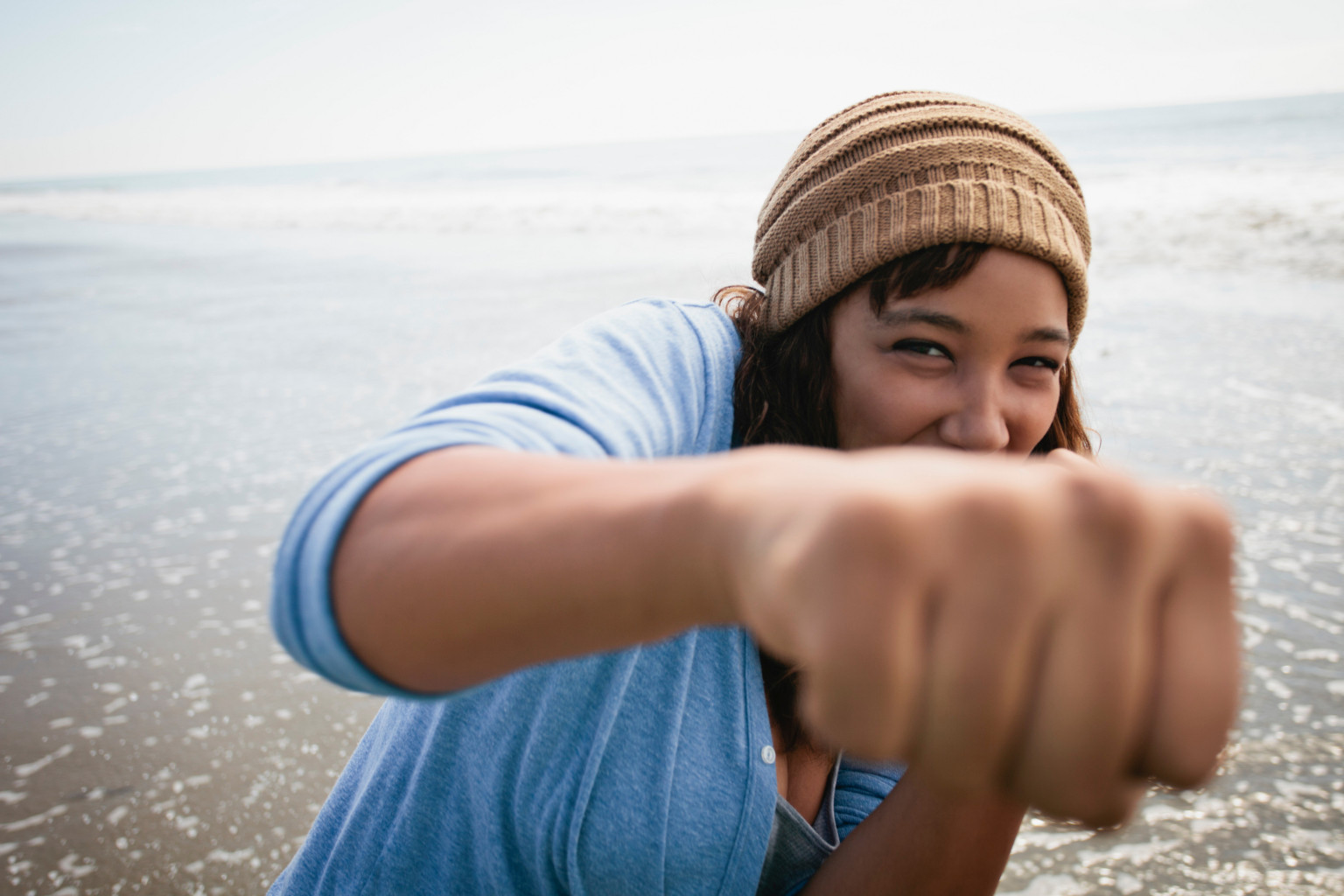 1) 80% of women’s wrinkles are caused by excessive sunlight.

2) Women blink about 2 times more often than men. Interesting why?

3) A woman will trust more easily somebody who hugs her for about 15 seconds.

4) an average woman eats about 2-3 kilos of lipstick in her lifetime. .

5) Women usually tie the belt of a dressing gown higher than their belly button, while men tie it lower.

6) A woman doesn’t like when her hands are free, this is why she is likely to carry with her a hand bag, gloves, book or…anything…

7) The first computer programmer was a woman. Her name is Ada Lovelace.

8) According to researches, average
woman spends about 120 hours a year looking at herself in the mirror, which is approximately 5 days a year!

10) While turning to the call, a woman usually just turns her head, while a man will turn his entire body. It’s because women have more flexible neck.

11) Ladies close their ears with fingers, men – with hands.

12) When you ask a woman to give you a lightener, she won’t test the speed of your reaction, she will just give it to you.

13) A woman prefers that her man reads her desires in her eyes…this is why communication between the two genders often gets complicated.