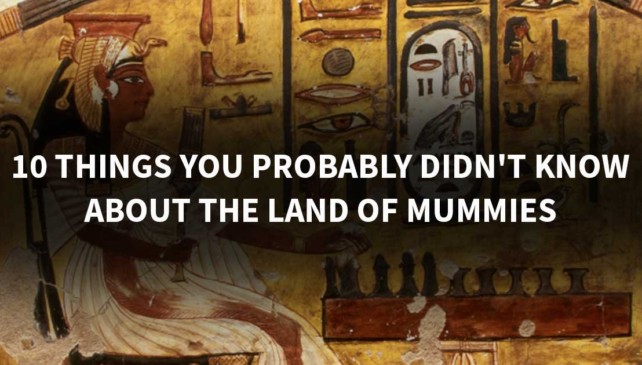 The land of the pharaohs is famous for its huge pyramids, its bandaged mummies and its golden treasures. But how much do you really know about ancient Egypt? Here, We shares 10 lesser-known facts…

1. They did not ride camels 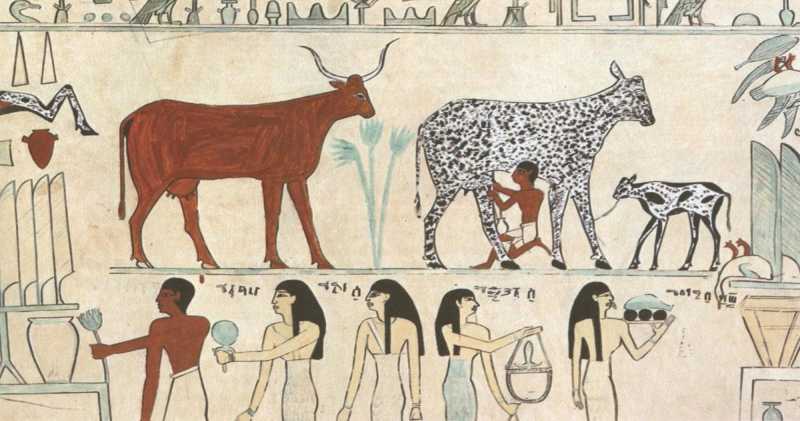 According to the popular belief, the camel was widely ridden, but it’s not true. The camels did not regularly come into use in Egypt until the very end of the dynastic age. They rather used donkeys as beasts of burden, and boats as a highly convenient means of transport.

2. Not everyone was mummified 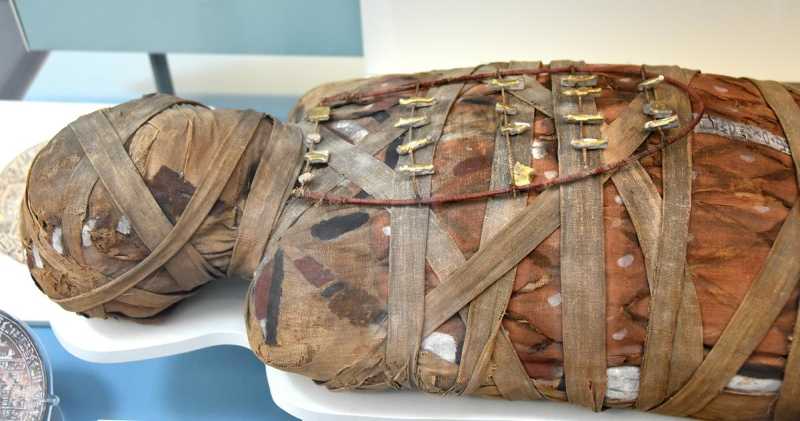 Mummy, the famous artefact for Egypt is an eviscerated, dried and bandaged corpse. The entire process of mummification was an expensive and time-consuming one. For this reason, it was reserved only for the wealthier members of society. A vast majority of dead ancient Egyptians were buried in simple pits in the deserts.

3. The living shared food with the dead 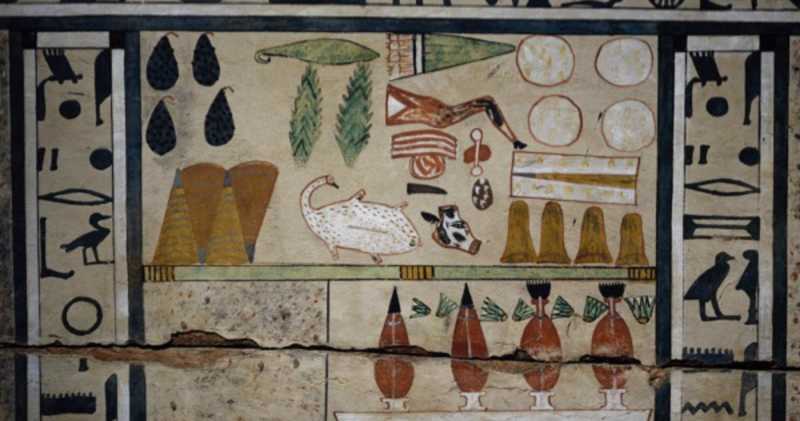 A tomb used to be designed as an eternal home for the mummified bodies and the ‘ka’ spirit that lived beside it. An accessible tomb-chapel allowed families and priests to visit the deceased to leave the regular offerings that the ka required. Within the tomb-chapel, food and drink were offered on a regular basis. Thinking that these would be spiritually consumed by the ‘ka’, the ‘ka’ were then physically consumed by the living.

An annual festival of death and renewal which was called ‘feast of the valley’ saw many families spending the night in the tomb-chapels of their ancestors where they spent time drinking and feasting as they celebrated their reunion with the dead. 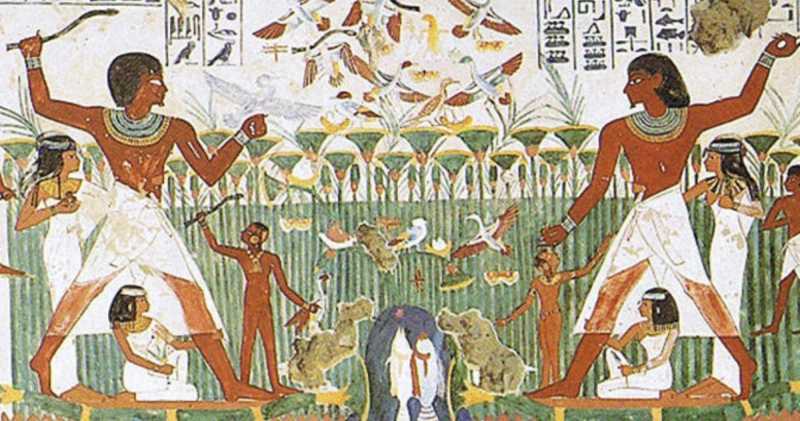 In ancient Egypt, men and women of equivalent social status were treated as equals in the eyes of the law. This implied that women could own, earn, buy, sell and inherit property on their own. They could live unguarded by males, and if widowed or divorced, could raise their own children. They could bring cases before, and be punished by, the law courts. And they were expected to deputize for an absent husband in matters of business. 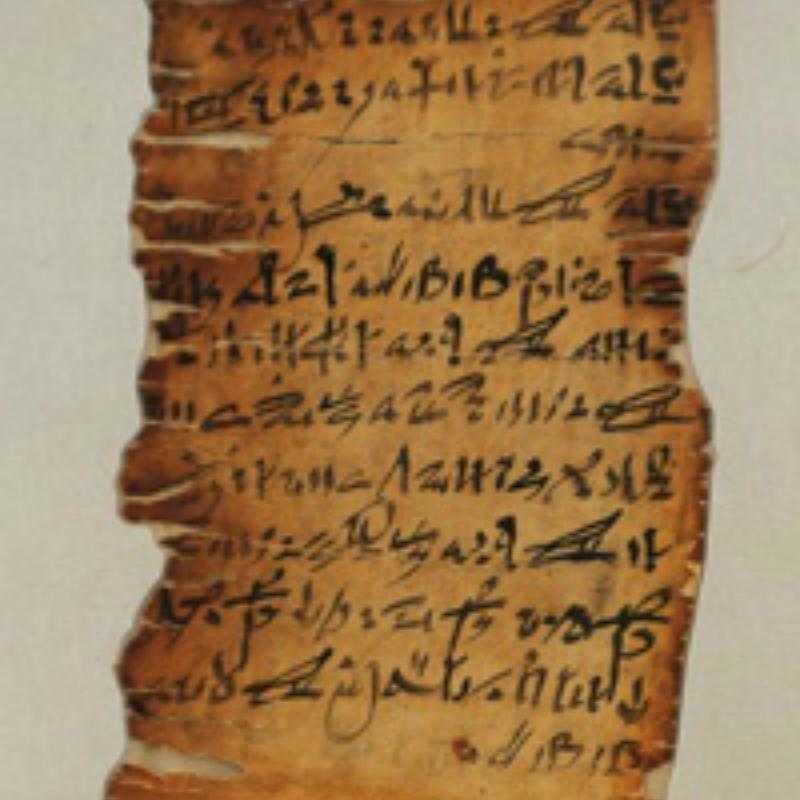 Hieroglyphic writing is a script consisting of many hundreds of intricate images which were to look at, but time-consuming to create. It was therefore reserved for the most important texts; the writings decorating tomb and temple walls, and texts recording royal achievements.

As they went about their daily business, Egypt’s scribes routinely used hieratic which was a simplified or shorthand form of hieroglyphic writing. Towards the end of the dynastic period, they used demotic, an even more simplified version of hieratic. All three scripts were used to write the same ancient Egyptian language.

6. The king of Egypt could be a woman 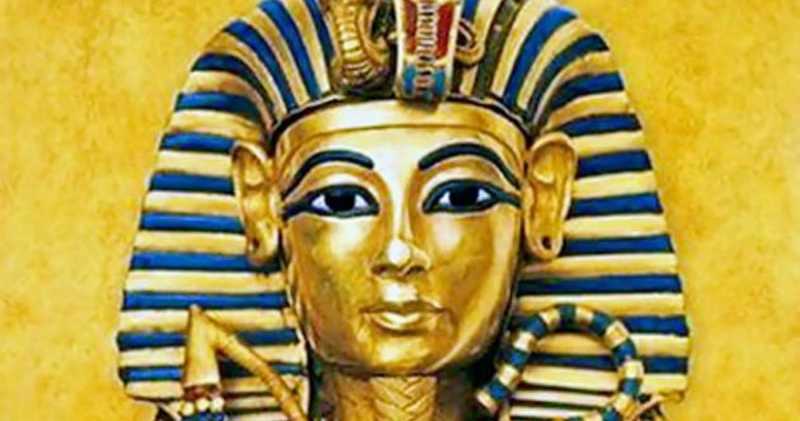 Ideally, the king of the Egypt would be the son of the previous king. But this was not always possible, and the coronation ceremony had the power to convert the most unlikely candidate into an unassailable king. To overcome this, on at least three occasions women took the throne, ruling in their own right as female kings and using the full king’s titulary. The most successful of these female rulers, Hatshepsut, ruled Egypt for more than 20 prosperous years. 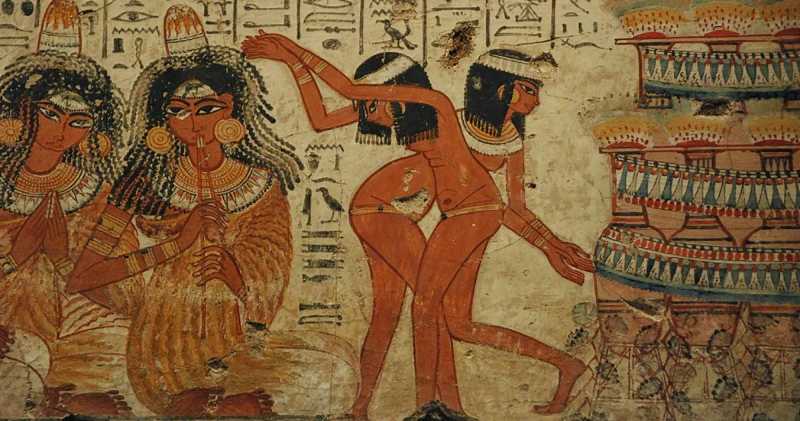 Some of Egypt’s kings married their sisters or half-sisters to ensure that the queen was trained in her duties from birth and that she remained entirely loyal to her husband and their children. They provided appropriate husbands for princesses who might otherwise remain unwed while restricting the number of potential claimants for the throne. These type of incestuous marriages were not common outside the royal family until the very end of the dynastic age.

8. Not all pharaohs built pyramids 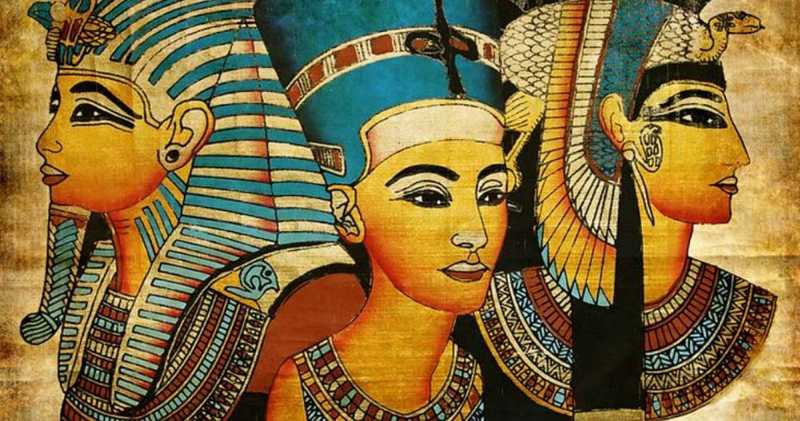 By the start of the New Kingdom (c1550 BC) pyramid building was out of fashion and the Egyptian kings would now build two entirely separate funerary monuments. The mummies would be buried in hidden rock-cut tombs in the Valley of the Kings on the west bank of the Nile at the southern city of Thebes, while a highly visible memorial temple, situated on the border between the cultivated land (home of the living), and the sterile desert (home of the dead), would serve as the focus of the royal mortuary cult.

9. The Great Pyramid was not built by slaves 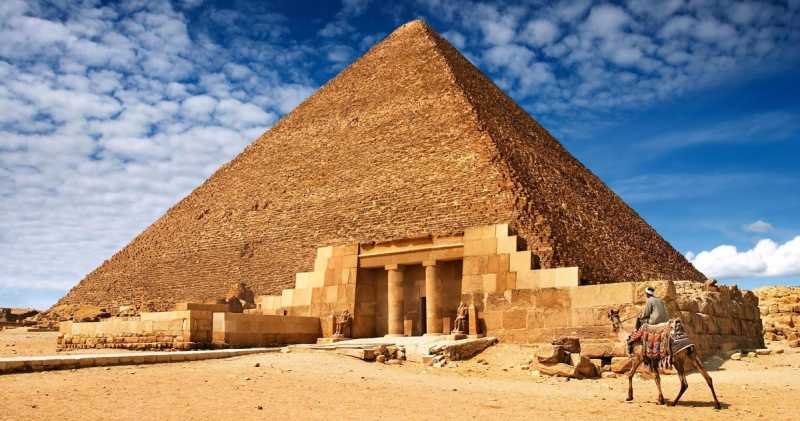 Archaeological pieces of evidence prove that the Great Pyramid was in fact built by a workforce of 5,000 permanent, salaried employees and up to 20,000 temporary workers. They were well fed and housed in a temporary camp near the pyramid, where they received payment in the form of food, drink, medical attention and, for those who died on duty, burial in the nearby cemetery.

10. Cleopatra may not have been beautiful 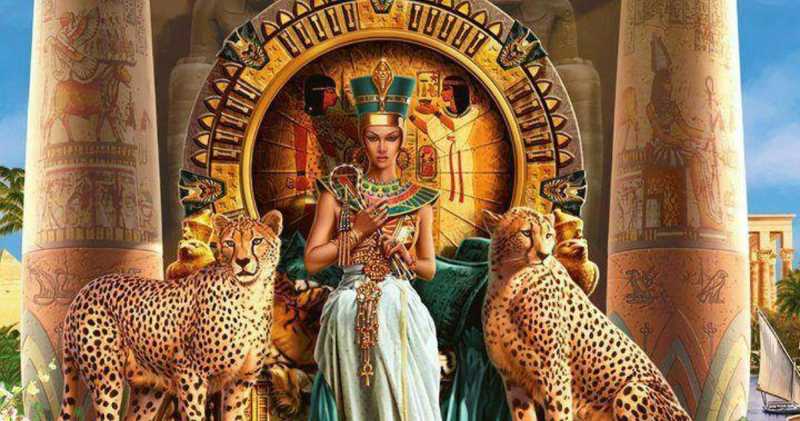 Cleopatra VII, the last queen of ancient Egypt, won the hearts of Julius Caesar and Mark Antony, two of Rome’s most important men. So, he must’ve been mind numbingly beautiful, right? Wrong, her coins suggested otherwise. They all show prominent nose, a pronounced chin, and deep-set eyes. Of course, Cleopatra’s coins reflect the skills of their makers, and it is entirely possible that the queen did not want to appear too feminine on the tokens that represented her sovereignty within and outside Egypt.

Unfortunately, we have no eyewitness description of the queen. However., the classical historian Plutarch, who never actually met Cleopatra tells us that her charm lay in her demeanor, and in her beautiful voice.

Like what you're reading? Follow Us On Facebook By Clicking Like Button Below.
← Dad Swaps Faces With His 2 Daughters And They Instantly Start Bashing His ‘Hot Garbage’ Cooking
Woman Develops Bond With Over 200 Hummingbirds, Now They Complain If She’s Late To Feed Them →